A Brief History of Stock Exchanges 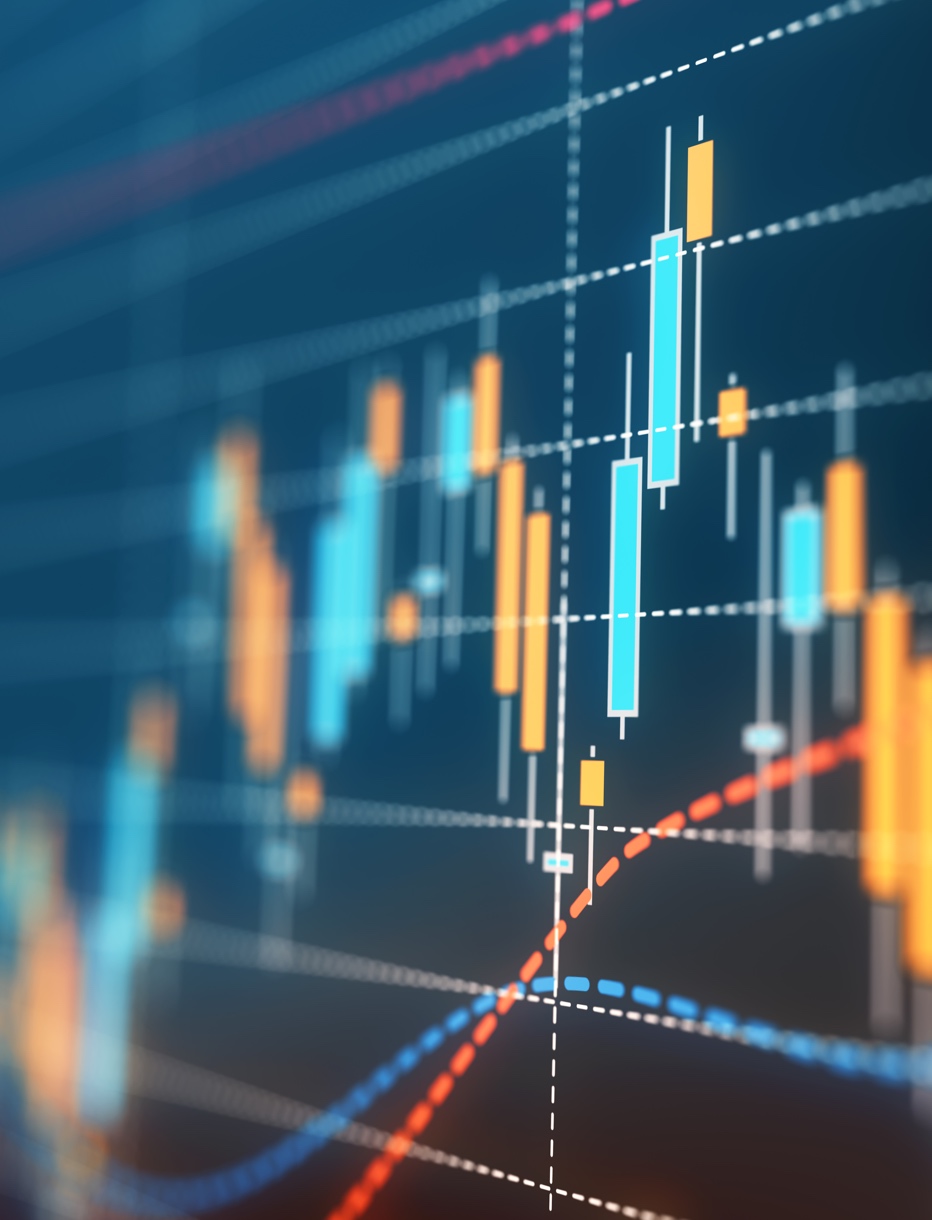 Wealth was highly concentrated in the hands of monarchs, lords, and elite merchants, and trade was risky at best. Raising money for an expedition (or war) meant either asking for a loan, collecting taxes, or both.

A Whole New World
But something changed for Europeans in the 1400s. The Ottoman Turks captured Constantinople (now Istanbul) and effectively cut off trade routes that had always brought in goods and big profits from China. Things that were previously thought impossible suddenly sounded like worthwhile possibilities. One thing led to another and before long a fellow named Christopher Columbus had introduced Europeans to a massive continent rich in resources. Major powers like Spain, Portugal, France, and England started to seriously invest in getting as much out of this “New World” as they could!

Disease, Famine, and Risk Reduction
“What does any of this have to do with trading stocks?” you might ask. Well, imagine that you’re living in 16th century Europe and you decide you’ve had it with all this groveling and servitude and poverty and want to make some cash. The New World is your best option to make it big; land is easy to come by and there are plenty of new resources like tobacco to grow and sell. There’s just one problem: it’s insanely risky. Between disease, famine, and bad weather, there’s a good chance you’ll either die or lose everything in the attempt. So what can you do?

Traders realized that they could reduce how much they risked on an expedition if they got multiple people to chip in. Everybody would get a portion of the profits if everything went well, and if not, any losses would get spread out. It didn’t take long for people to figure out that selling small portions or “shares” of trading voyages was a great way to raise cash that didn’t require levying taxes or stumbling on massive gold deposits.

The First Coporation
At first, shares were only good for a single voyage. But the Dutch East India Company changed all of that in 1602. The Dutch government decided they wanted to dominate trade with Asia, and they looked to the public for funding. Shares were priced so that most merchants could buy in, and the promise of government backing and continuing profits convinced hundreds to purchase the stock. It worked. The Dutch East India company became one of the first truly transnational corporations in history and essentially became its own state, flooding the Dutch people with valuable resources and prosperity.

Everyone took note of the Dutch model and decided to imitate it. Publicly traded companies started to pop up across Europe, with stock exchanges becoming a place where anyone with the means could buy and sell shares of different corporations. It was a huge step away from the older model of raising capital and created a new kind of institution, one that continues to dominate the world of business to this day.