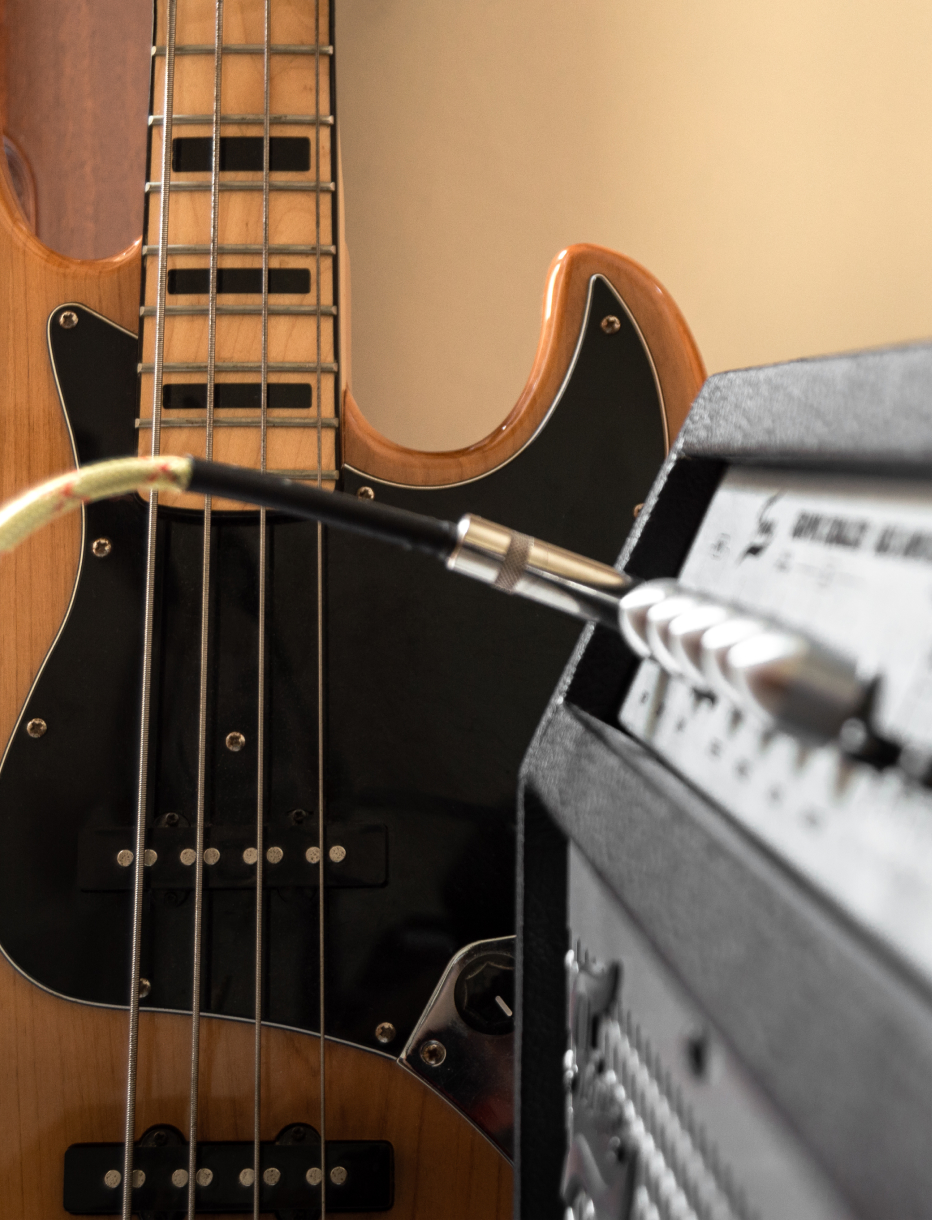 There’s a scene in the new documentary The Beatles: Get Back that’s a masterclass in creativity.

Paul McCartney sits down in front of his massive amplifier, bass in hand. The Beatles are approaching a deadline, and they need new songs. Fast.

He starts strumming and humming. No words. Just fragments, ideas.

The other Beatles stare blankly. Just another day in the studio. George Harrison yawns.

Slowly, an opening hook emerges. “Yayayayaya gonna last.” It’s the melody of their soon-to-be smash hit “Get Back.” Before long, McCartney is yelping the chorus as the other Beatles join in.

No flashes of lightning. Not even a lightbulb. Just some good old fashioned trial and error.

He cycles through dozens of melodies that don’t work. McCartney could have easily thrown in the towel. Instead, he just sits there, testing idea after idea until he stumbles upon something that works. Something iconic.

The takeaway? When you’re creating, you’re going to come up with some not-so-great ideas. Expect them. Embrace them. Get them out of your system. But keep testing ideas until you find the one that clicks.

It’s not a comfortable process. But it gets easier. Remember, Paul McCartney had written hundreds of songs in the years before “Get Back.” He knew from experience that he needed to sit down and work through all the duds before he could uncover a smash hit.

So the next time a situation demands your creativity, do it the McCartney way. Start throwing ideas out there. Who knows—you might stumble upon greatness.