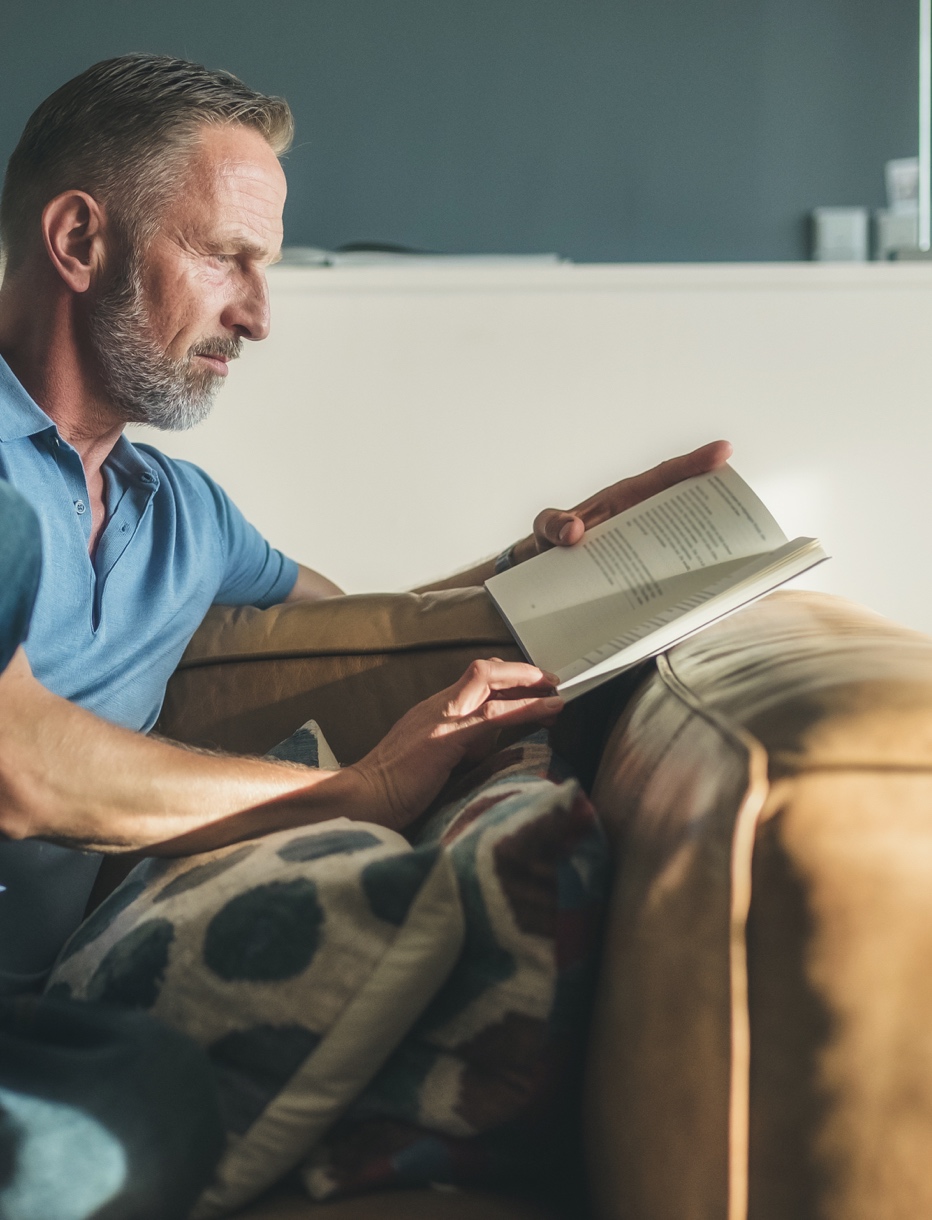 Successful people come from all types of backgrounds.

But did you know there are certain habits they tend to have in common? What’s better yet, they’re mostly practices that don’t require a huge budget to start doing. Here are three concrete ways that you can imitate the wealthy—starting today!

Wake up early (but also get enough sleep) <br> Let’s establish right away that most people shouldn’t wake up at four in the morning if you’re going to bed at midnight. Lack of sleep can exacerbate or cause dozens of health and mental issues ranging from obesity to depression (1). That’s the exact opposite of what rising with the sun is supposed to do!

The primary perk of going to bed early and waking up early is that it helps give you control of your day. You’re not simply rolling out of bed forty-five minutes before work and coming home too tired to do anything useful. Instead, you get to devote your most productive hours to something that you care about, whether that’s meditating, working on a passion project, or exercising. Speaking of which…

Exercise <br> Exercise is something that the successful tend to prioritize. One survey found that 76 percent of the wealthy devoted 30 minutes or more a day to some kind of aerobic exercise (2). It seems obvious, but working out doesn’t just improve physical health; it can help ward off depression and increase mental sharpness (3). It’s no wonder so many successful people make time to exercise.

Read <br> Almost 9 out of 10 wealthy people surveyed said they devote thirty minutes a day to reading. Why? It turns out that it can improve mental awareness and helps keep your brain fine-tuned (4). But reading can also be a valuable way of expanding your perspective, learning new ideas, and drawing inspiration from unexpected places.

Some of these habits might seem intimidating. Switching your bedtime back three hours so you can wake up before sunrise is a big commitment, as is working out consistently or reading books if you’re just used to scanning social media. Try starting off small. Get out of bed thirty minutes earlier than usual for a week and see if that makes a difference. One day a week at the gym is much better than zero, and reading a worthwhile article (like this one!) might pique your appetite for more. Whatever your baby step is, keep expanding on it until you’re an early rising, iron-pumping, and well-read machine!