Why do banks pay interest? 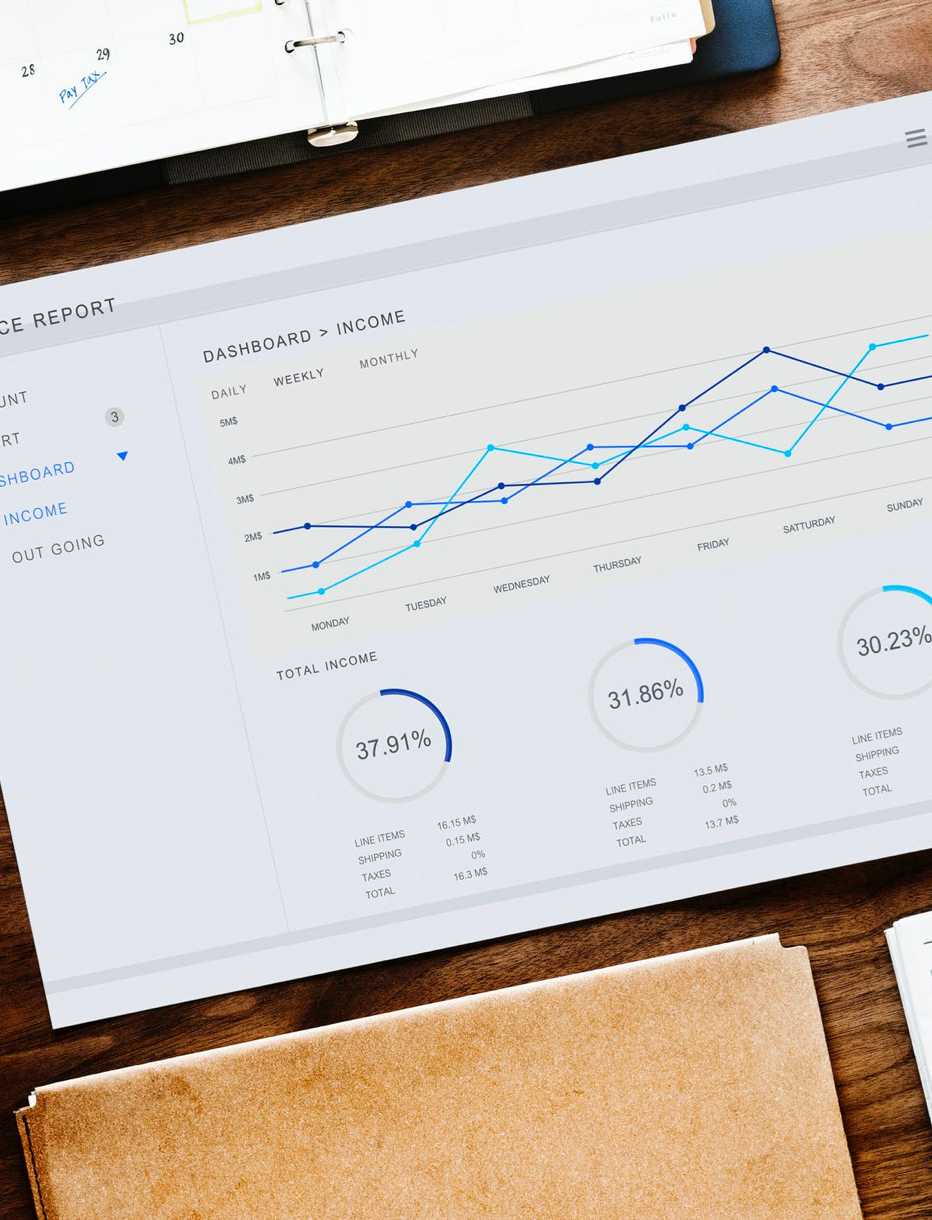 When you deposit money into certain bank accounts, they’ll pay you interest.

Have you ever wondered why they do this? Banks perform lots of services. They’re holding your money for you, making it accessible at tens of thousands of points across the globe, facilitating purchases from e-commerce sites, processing automatic payments, etc. Oftentimes this is done for free or for a small fee. So why would they pay interest on top of all this?

We need a place to store our money. Some people might not like the idea of handing over their hard-earned cash to a financial institution, but storing their savings under the mattress might make it difficult to perform many transactions, especially online. Banks perform the essential service of giving much of the population a place to store their money while simultaneously facilitating payments between different participants.

Modern economies function on debt (so not all debt is necessarily bad). Corporate debt owed to a bank might be used to grow a business quickly by taking advantage of a great business opportunity.

People don’t always have the entire amount of money all at once to buy something very costly like a house, so banks can help out by lending them the money. To collect the money to lend out, banks receive deposits from other customers.

Thus banks play a fundamental role in the economy, but why do they pay interest? They obviously receive interest on loans, but on the other side, they already offer several free services, like facilitating payments and helping to safeguard cash. Why would they pay people to give them money?

Similar to other industries, the banking industry needs customers. This is not only true on the lending side, though. Banks also need customers on the depositing side, because they need to get their money for lending from somewhere. The more customers they have, the more money they can lend out, in turn generating more income.

Since banks compete with each other just like members of any industry, they need a way to attract customers. Sometimes they may offer more features for an account or more free services, but the most enticing incentive is usually the interest rate. And that is the simple idea behind why banks pay interest: zero interest in theory would attract zero customers.

It seems like savings accounts usually pay better interest rates than checking accounts. Why is that? A person probably opens a savings account with the intention of storing their money over a relatively long period of time. The expectation is that the money wouldn’t frequently be removed from that account.

So why do banks generally pay more interest if they believe you’ll leave money untouched for longer? Here’s why. The money you deposit with a bank doesn’t sit idle. It’s lent out to other individuals and businesses in the form of loans. But every bank must abide by minimum reserve requirements,¹ and if they fall below the threshold, they can face serious consequences. Thus they are motivated to have their customers park their money for longer periods of time, and savings accounts are intended for just that purpose. The longer a customer intends to leave their money untouched at a bank, the more the bank might be willing to pay in interest.