Why Gold Is More Than Just a Shiny Metal 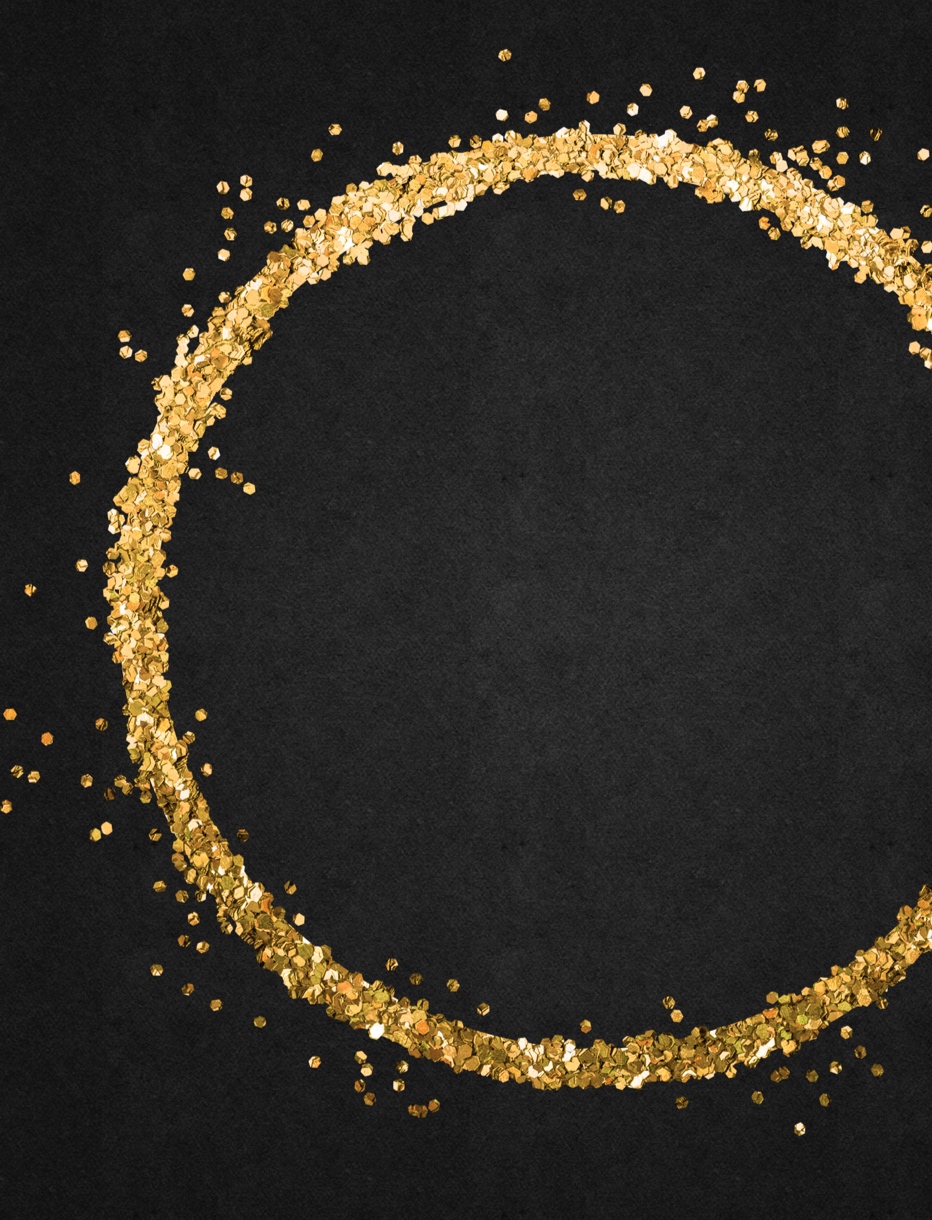 Gold has been a symbol of wealth and status since the dawn of time.

In ancient times, kings would have gold coins minted with their faces on them so that they could be exchanged for goods. Today, gold is commonly viewed as an investment. But… why? This post will explore how gold may help you achieve financial security for your family during today’s difficult economic times.

Gold is a valuable resource because it is rare—but not too rare! There’s a fine line between rare and too rare when it comes to currency. Some materials don’t have high value because they’re too common. That may seem obvious. But other materials are too rare—it would be almost impossible to widely circulate coins made out of platinum or rubies because they’re too difficult to find.

Gold has value because it doesn’t corrode. Other metals like iron and copper eventually will corrode. That attribute won’t do for a currency—the treasury of a state would slowly decay into nothing!

Gold is excellent for storing value because it lasts. Gold jewelry, bars, and coins are far more likely to be in good shape in 100 years from now than other metals.

Gold has value because… well, because it’s always had value! Let’s face it—gold has been worth so much to so many people for a long time. They’ve used it to create beautiful jewelry, altars, decorations, and anything else that communicates luxury. It’s been the basic means of exchange for countless societies, civilizations, and empires throughout history. It’s the default, the original, the classic. And because it’s been considered valuable for most of human history, it’s a fair bet that it will continue to be valuable into the future.