A Quick Guide to Influencers 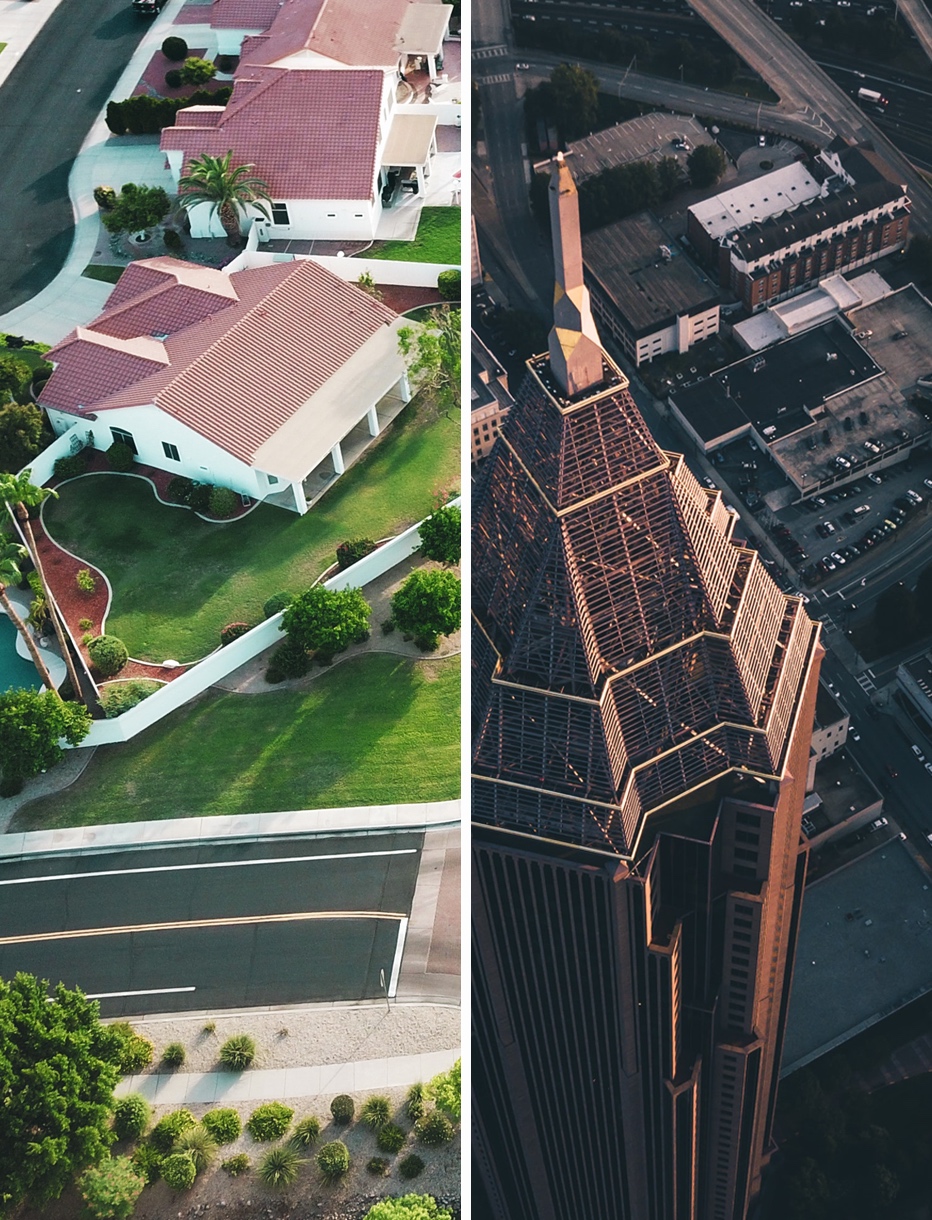 It’s a big decision that’s impacted by the financial situation you’re in and your personal preferences. That’s why it’s important to know what to expect from the options you’re weighing. Here’s a quick guide to the pros and cons of living in a city or a suburb!

Cities: Pros and Cons
There’s a reason people flock to cities. First and foremost, jobs tend to be easier to find in the city than anywhere else. That means there’s a high incentive to move into town close to where you work. But that’s not the only reason to go urban. Cities are often more walkable than suburbs or the country and often feature extensive public transit. All the culture, nights out, museums, and coffee shops that your city has to offer are all easily accessible either on foot or with a quick subway ride.

But there’s a price to pay for the convenience of city living. Urban housing is typically higher than other areas, and normal things like a date night dinner will probably be pricier than elsewhere. Crime is also higher in the city than the suburbs or the country, so situational awareness is a key skill to develop if you’re living in-town (1).

Suburbs: Pros and Cons
The suburbs are designed to give you access to the benefits of the city while offsetting some of the costs. For starters, your dollar will probably go farther for housing in the suburbs than it will in the city. Suburbs tend to be safer and offer more space, making it appealing to people looking to start a family or couples with kids. Plus, if you’re lucky, you could be a similar distance from the countryside as the city, so you’re flexible between choosing a night in the city or a hike in the woods!

However, it isn’t all sunshine and roses for suburbanites. Housing might be cheaper per square foot, but houses also tend to be larger. That means you can actually end up paying more for housing in the suburbs even though you’re technically getting a better deal square footage-wise. The other big downside is that transportation in the suburbs can be brutal. The cost of driving a car in traffic every day can be high, so much so that suburban transportation can be almost as expensive as urban housing (2). That’s not even factoring in the stress of dealing with traffic.