Get In Touch
Back to Blog 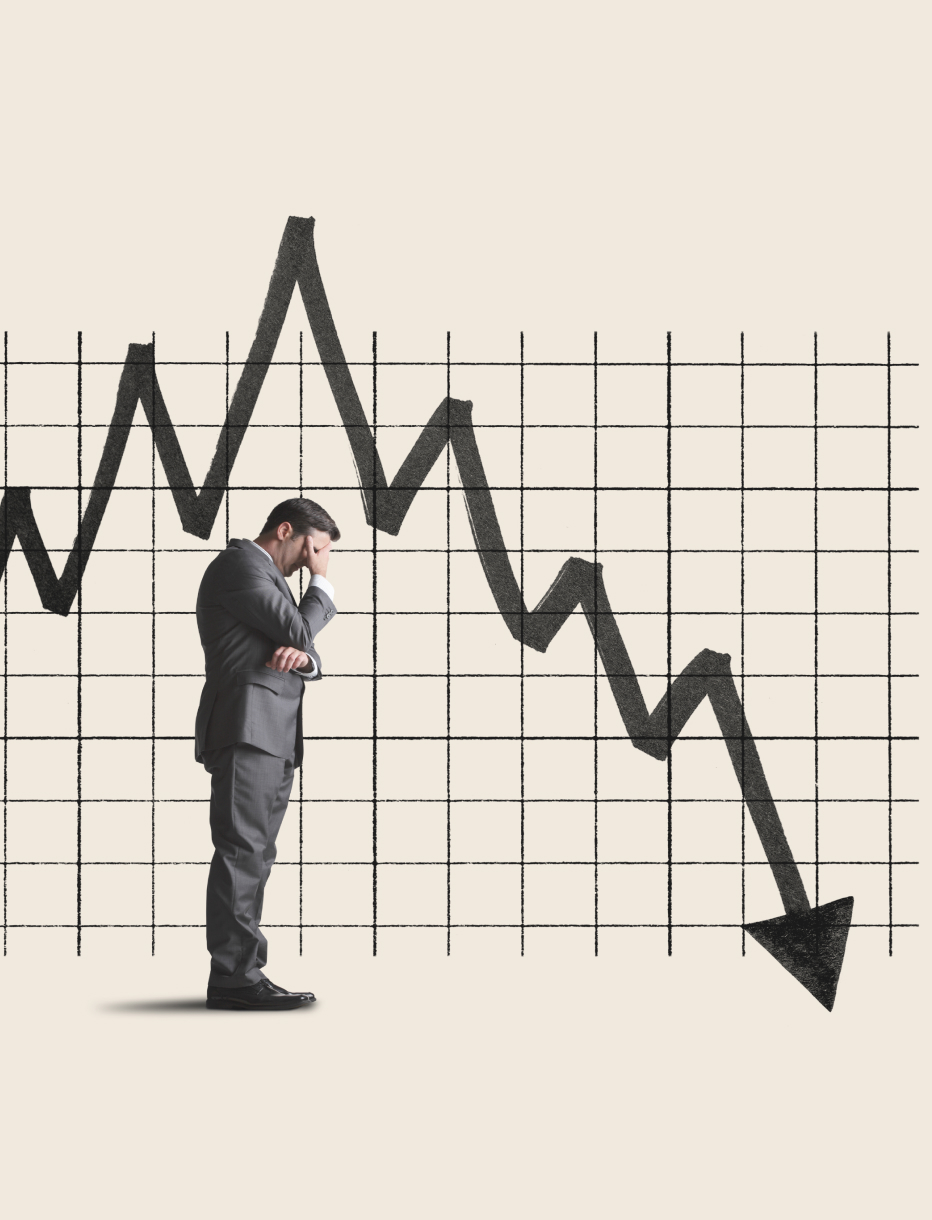 So what exactly is a recession? The quick answer is that a recession is a negative GDP growth rate for two back-to-back quarters or longer (1). But reality can be a bit more complicated than that. There’s actually an organization that decides when the country is in a recession. The National Bureau of Economic Research (NBER) is composed of commissioners who dig through monthly data and officially declare when a downturn begins.

What happens during a recession <br> The NBER monitors five recession indicators. The first and most important is inflation-adjusted GDP. A consistent quarterly decline in GDP growth is a good sign that a recession has started or is on the horizon. Then this gets supplemented by other numbers. A falling monthly GDP, declining real income, increasing unemployment, weak manufacturing and retail sales all point to a recession.

How could a recession affect you? The bottom line is that a weak economy affects everyone. Business slows down and layoffs can occur. People who keep their jobs may get spooked by seeing coworkers and friends lose their jobs, and then they may start cutting back on spending. This can start a vicious cycle which can lead to lower profits for businesses and possibly more layoffs. The government may increase spending and lower interest rates in order to help stop the cycle and stabilize the economy.

³ “Recession vs. Depression: How To Tell the Difference” Kimberly Amadeo, The Balance, May 4, 2022, https://www.thebalance.com/recession-vs-depression-definition-causes-and-stats-3306048