Why Retirees Are Going Bankrupt 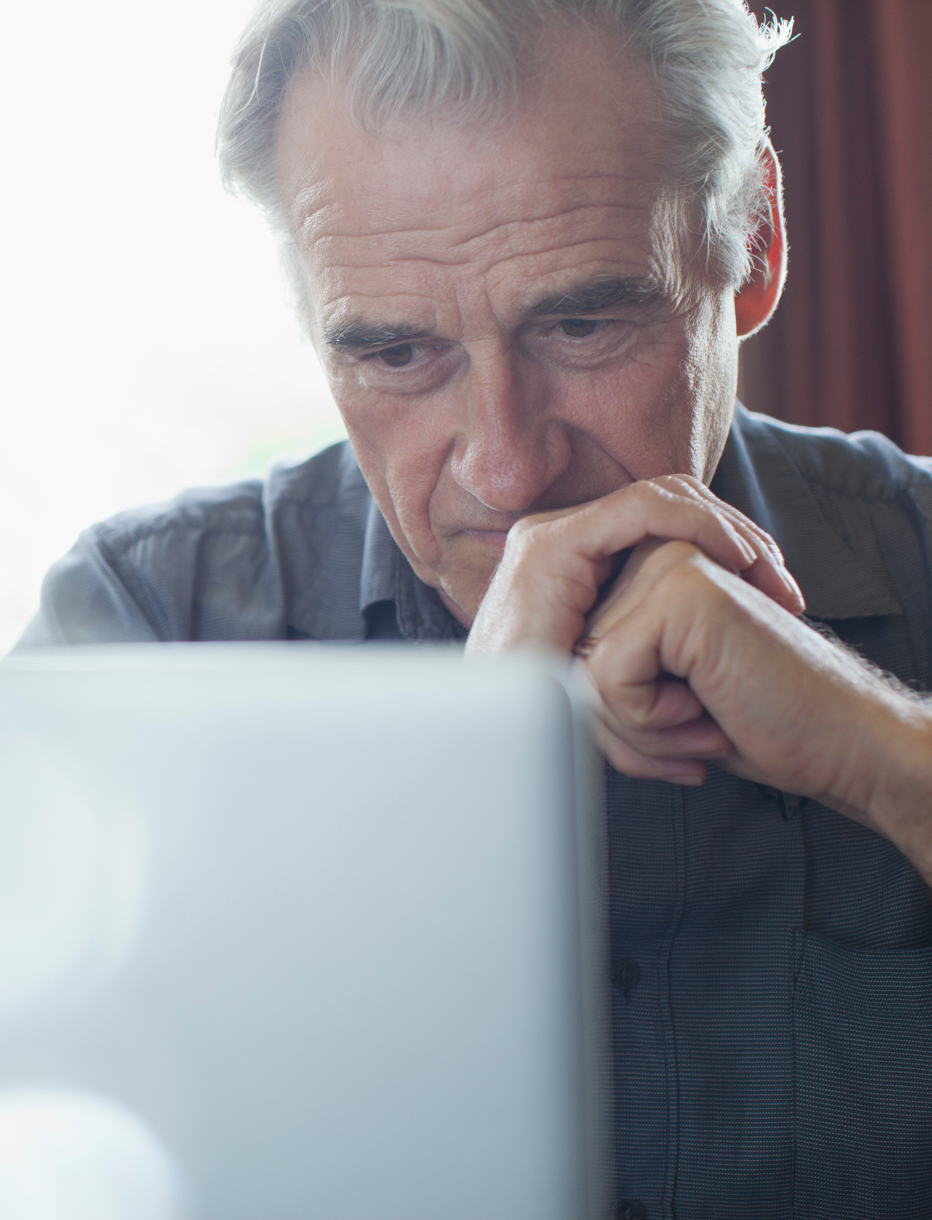 “Bankruptcy” and “retirement” are words that shouldn’t belong in the same sentence.

What’s driving this unexpected trend? The collapse of pensions and the lack of savings by people nearing retirement age are the two primary culprits.

The pension problem is relatively straightforward. In the past, pensions were pretty much a given—a common benefit that companies provided to their employees as part of their compensation package. Employees would work a set number of years, and then receive a monthly check from their employers upon retirement.

But in recent years, pensions have all but disappeared. Today, only 15% of workers have access to a pension plan.²

That alone isn’t enough to fuel the increase in bankruptcies among retirees. After all, workers now have access to 401(k)s and 403(b)s, which can help replace pensions to some extent.

The problem is that most people nearing retirement age don’t have enough saved up in these accounts to support themselves. In fact, the median retirement account balance for baby boomers (age 57-75) is just $202,000.3 Using the 4% rule, that’s a retirement income of about $8,000 per year, well below the poverty line.

Is it any wonder then that retirees are going bankrupt? They go from having a stable income to having almost no income at all, and they don’t have enough saved up to cover the basics. What are they supposed to do when the medical bills start piling up or the car needs repairs?

If you’re approaching retirement age, don’t become a statistic. Meet with a licensed and qualified financial professional ASAP to discuss your retirement options and see what steps you might need to take now to support yourself.