Get your free book!Next-Gen Protection

The future is now. This first-of-its-kind, augmented reality-enhanced book will show you why owning Living Benefits life insurance is not a luxury in this day and age, but an urgent necessity. 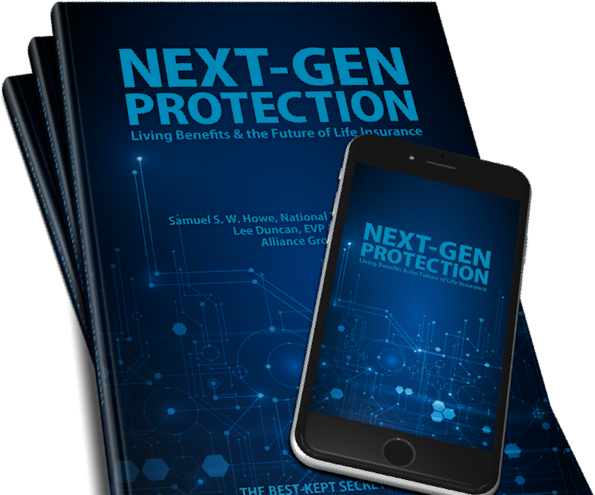