The Surprising Financial Benefit of Marriage 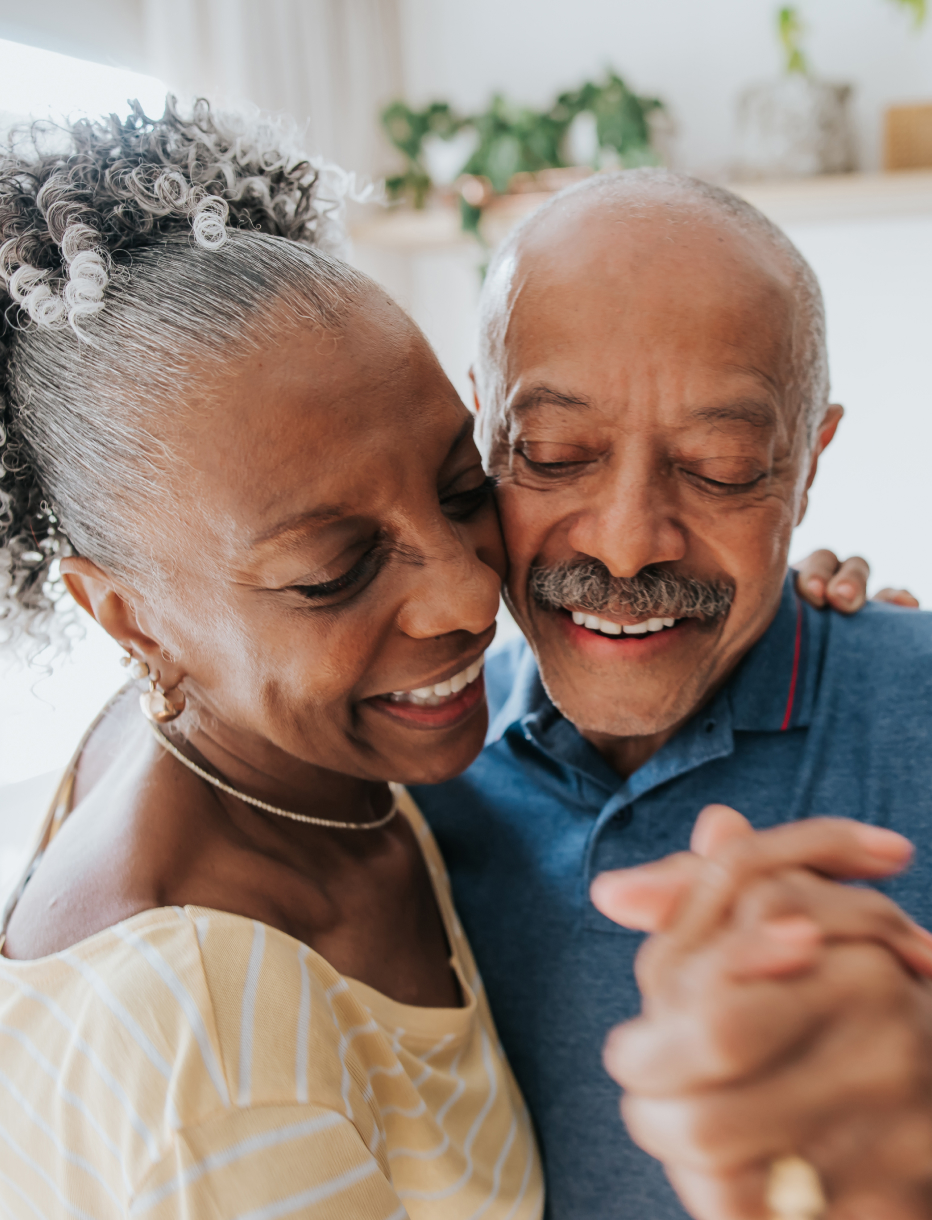 No, it’s NOT the tax break, although that’s helpful.

It’s not the extra income, though that can help you reach your financial goals.

It’s not even the health insurance perks, which may save you a massive chunk of cash.

It’s actually love. And that’s not hyperbole. It’s a fact.

A Harvard study spanning decades discovered that men who described their close relationships as warm earned vastly more than their peers.¹

Why? What’s the connection between healthy relationships and income?

Maybe it’s simply a correlation, not a causation. Perhaps there’s a hidden factor that leads to both high incomes and great marriages.

It’s certainly not intelligence. Past a certain point, warm relationships were better predictors of income than IQ.

But it doesn’t take much thought to see potential connections between relationships and income.

For instance, the stress of an unhealthy relationship might make it harder to focus on work, impacting performance.

Or maybe the power of healthy teamwork exponentially increases a couple’s ability to excel in their fields.

Or maybe, just maybe, healthy relationships give people something worth fighting for.

You be the judge. Regardless of the cause, it’s clear that your relationships are among the wisest investments you can make.