How Do Youtubers Make Money? 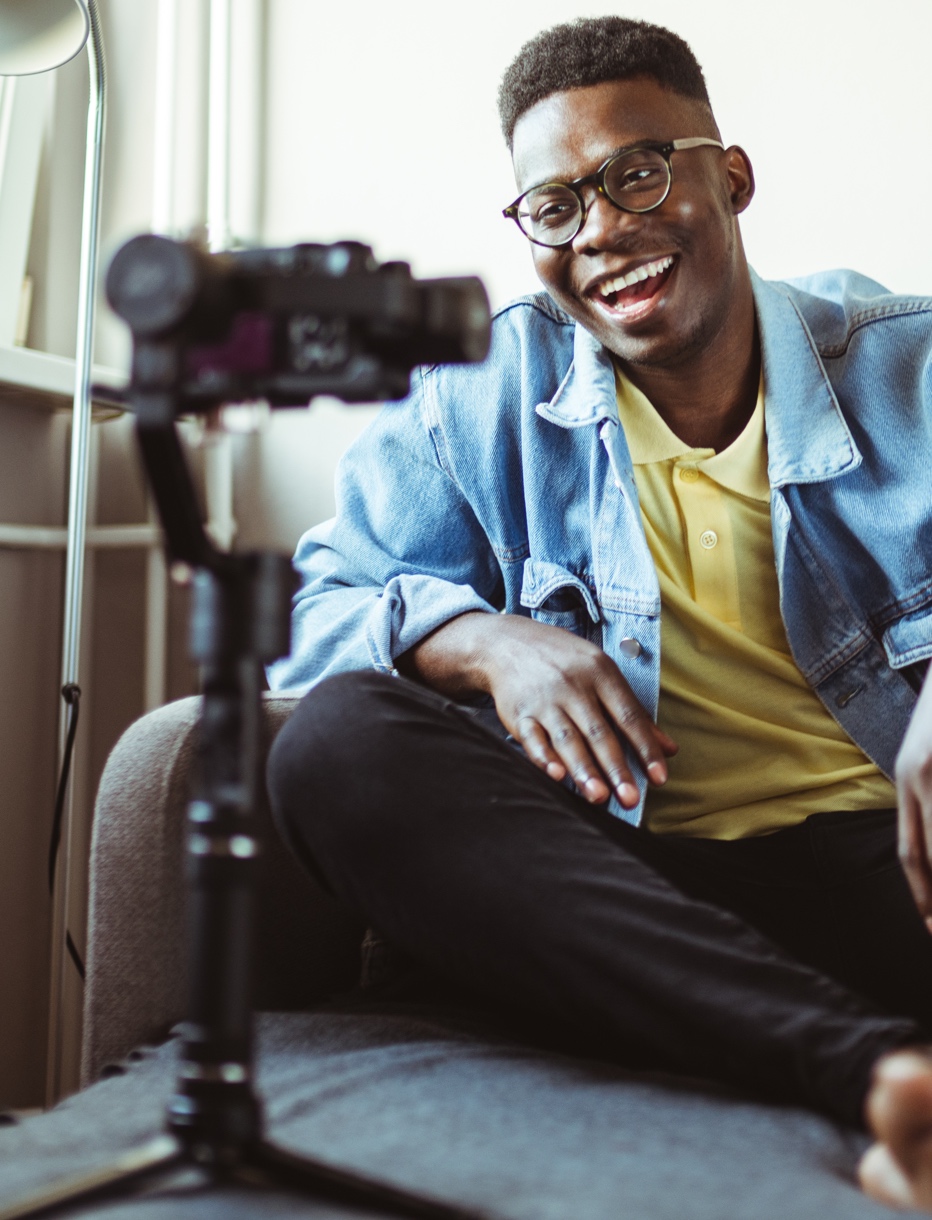 And a lot of it doesn’t seem to make any sense. The highest paid YouTuber is Ryan Kaji, an eight-year-old child who opens toys and plays with them on camera. He made $26 million from June 1, 2018 to June 1, 2019 (1). The list of highest earning YouTubers includes another child, multiple gamers, and a group of guys who do tricks.

So how do people make money opening toys, playing video games, or doing makeup tutorials? What value are these people bringing to their millions of viewers?

The power of the parasocial <br> It’s important to understand why people watch YouTube. Part of it is for the occasional funny video. Those are great, but they’re difficult to monetize. What’s become more common is for someone to start a channel dedicated to creating a certain kind of content. It can be anything from music reviews to makeup tutorials to skit comedy. Viewers stumble onto the channel and enjoy what they see, but soon something special starts to happen; they form a type of relationship with the content creator.

This is a well-observed phenomenon called a parasocial interaction. People start to feel like they know someone without ever actually meeting them in real life. You’re not just watching someone play video games or watching the news or listening to a music review. You’re spending time with someone you relate to and think of as a friend, sort of. And that results in racking up consistent viewing hours.

Ads <br> Roughly 1 billion hours of YouTube videos get watched every single day (2). It’s really the perfect platform for almost anyone trying to advertise their business. Content creators can become YouTube partners once they have a certain number of subscribers and watched hours. This allows them to put ads in their videos with Google Adsense, provided they follow certain guidelines.

On paper, ads don’t pay much; Forbes estimated in 2018 that top YouTube talent could make about $5 per 1,000 views from ads (3). That’s why the key is to create lots of bankable content. Uploading 5 days a week with an average of 100,000 views per video 52 weeks per year could hypothetically earn you $130,000 annually. But there’s more ways to monetize YouTube than ads.

Sponsorships <br> There are plenty of businesses looking for more personal ways of marketing their products. (Remember that YouTubers can have parasocial relationships with their audiences.) A recommendation from your favorite channel feels like a recommendation from a trusted friend. And brands are willing to pay big dollars to cash in on that opportunity. Compensation for a sponsored video varies on the size of a YouTuber’s audience, but on average it’s around $2,000 per 100,000 subscribers. This is where the numbers start to skyrocket. A single sponsored video per week with 100,000 views can now potentially net you $130,000 annually. At that point, you’re poised to grow your audience and further increase your cash flow.

Realistically, YouTubers make money the same way entertainers have for years. They draw attention to ads and are mouthpieces for brands. The differences are that the barriers to entry are incredibly low and scope of the audience essentially limitless. There’s no doubt that YouTube has revolutionized who gets to shape modern media.