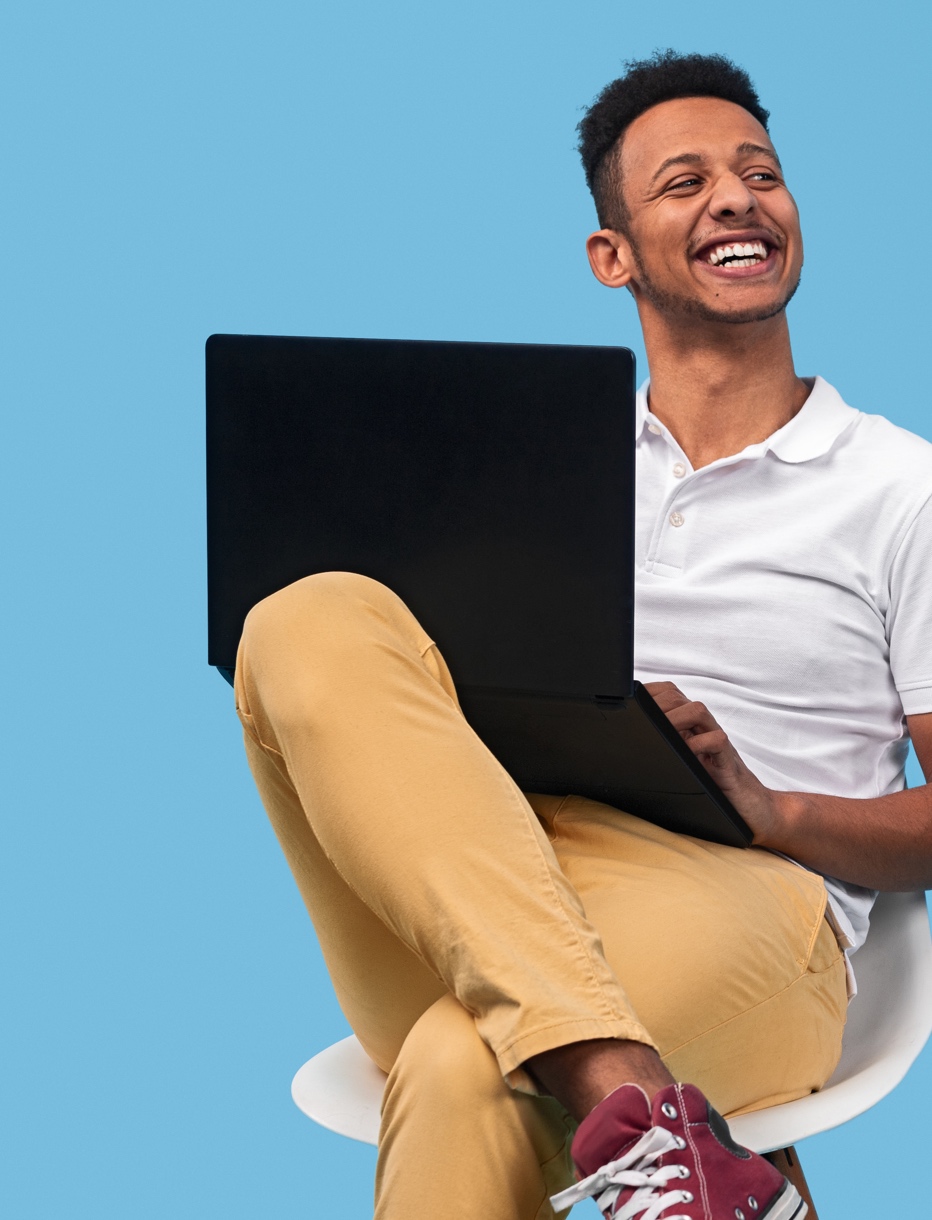 The new money story
New money is characterized by a story. It begins at nothing, or next to nothing, and builds a fortune through hard work, grit, and determination. These rags-to-riches tales have been around for a while, but they’ve gripped the American imagination, especially since the last half of the 19th century. Andrew Carnegie and Steve Jobs are the classic examples of new money narratives, both men coming from immigrant families and amassing huge fortunes for themselves to change the world.

New money values
Building a fortune from scratch relies on a different mindset than managing a pre-existing legacy. Risk taking and innovation are often encouraged and even flaunted by the new money class. It’s a forward-thinking, even progressive, attitude that’s always looking for the next way to make another dollar.

The openness of new money
Progressivism and hustle are the hallmarks of new money. That’s resulted in new money existing in a unique world. New money tends to be found in the hotspots of entertainment or technology. That means movie studios attracting actors look for a break or technical schools swarming with students trying to build a digital future. The new money ethos has also resulted in very specific spending patterns that are more public. Highly visible charities, brash social media presences, and expensive toys and gadgets are all part of the package. But so is an interest in looking like an everyman. Fashion choices tend to be simple, most classically t-shirts or turtlenecks. It’s a far cry from the aloof elegance of old money!

Blurry borders between old and new
The lines between old and new money get complicated in how life plays out. Plenty of tech fortunes have been squandered over the last 30 years, while others have quietly decided to manage their wealth in obscurity. Plus, there’s no shortage of American aristocracy looking to flex on social media!

The biggest key is that old money and new money are built on values and mindsets. You can manage wealth earned from a mobile game like an oil tycoon from a long lost era and secure a legacy for your kids. Or you can forsake your family’s business of 200 years and forge your own path with hard work and grit. It’s up to you how you manage your specific circumstance!