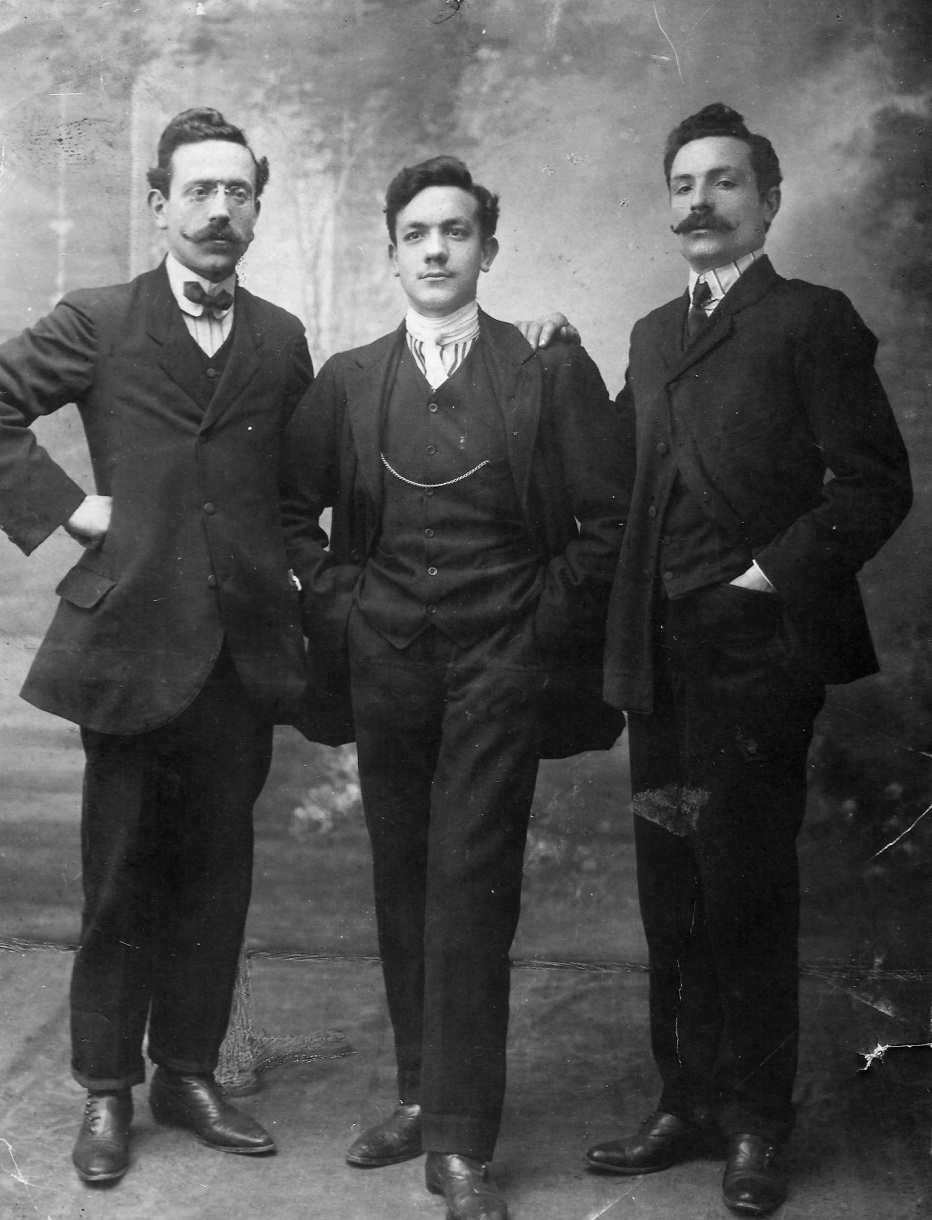 What do you see when you think of a rich person?

Probably a big house with huge glass windows, a fancy electric sports car, and a latest-fashion outfit. But wealth doesn’t always look the same. Folks from families that have been rich for generations tend to act and present in different ways than an entrepreneur who stumbled on a billion dollar idea. But there’s more to it than wearing a suit or turtleneck. Let’s start by focusing on old money.

Old money, then and now
The concept of old money vs. new money originated in the early 20th-century as a way of discussing moguls like J.D. Rockefeller and Andrew Carnegie. These were men from poor backgrounds who essentially invested their way to the top, much to the chagrin of wealthy elites who could trace their fortunes to before the American Revolution. But most of us today would consider the Rockefellers and Carnegies to be textbook old money. So why have these families been assimilated into the upper upper class?

The old money mindset
Not every family that makes a fortune is able to keep it. Old money is built on careful planning, self-discipline, and intentional parenting with the goal of preserving a legacy and passing wealth from generation to generation. It’s a long-term approach with a conservative set of values. Plenty of people have built massive fortunes overnight throughout history. But not everyone is able to adopt a new set of values and blend in with the upper class of their time

Old money enclaves
Old money exists in a very specific world. It tends to vacation in specific places, live in specific neighborhoods, and send its children to specific schools in the Northeast. The world of old money is governed, and in many ways preserved, by rules and expectations designed to keep wealth inside the family. These aren’t people you’ll see flashing watches and cars on YouTube videos!

But what about new money? Check out my article on Wednesday to learn more about what sets these two classes apart.