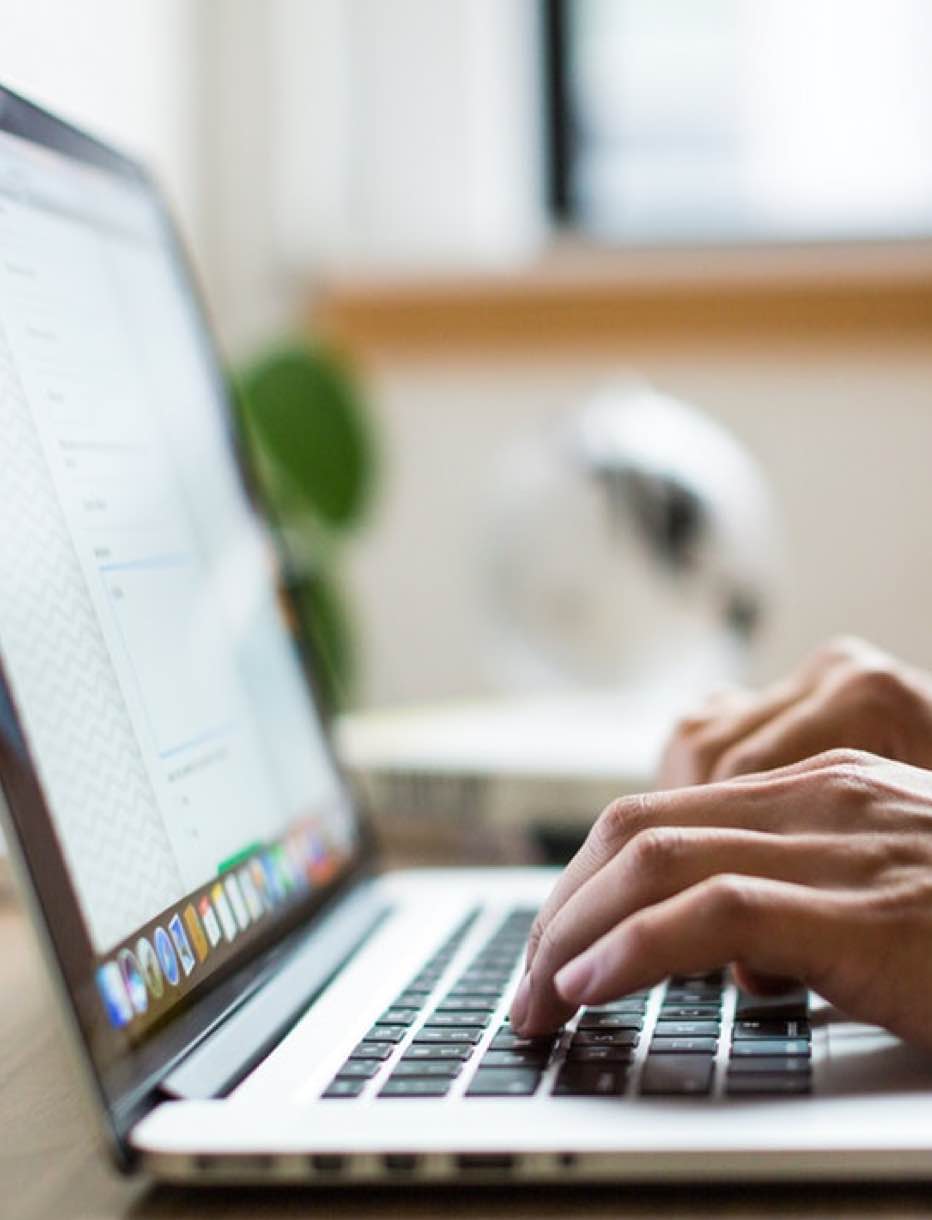 Ever hear the old story of the 7 years of plenty followed by 7 years of famine?

In the years when there was an abundance of crops, it was wise to store up as much as possible in preparation for the years of famine. However, if instead of saving you ate it all up during the 7 years of abundance, the result would be starvation for you and your family during the 7 lean years. This might be an extreme example in our modern, First World society, but are you “eating it all up” now and not storing enough away for your retirement?

The definition of retirement we’ll be using is: “An indefinite period in which one is no longer actively producing income but rather relies on income generated from pensions and/or personal savings.”

According to this definition, the “years of plenty” would be the years that you are still working and generating income. While you still have regular income, you can set aside a portion of it to save for retirement. This amount is called the “Personal Savings Rate.”

According to the latest statistics, the personal savings rate for Americans is approximately 2.4% annually. If you compare that with the average during the 1970’s of a 10% annual savings rate, you’ll see it has decreased significantly. This should set off some alarms concerning the impact on your retirement savings.

Suppose you’re looking to retire for at least 10 years (e.g., from 65 years old to 75 years old). Even if you’re planning to live on only half of the income that you were making prior to retirement, you would need to save up 5 years worth of income to last for the 10 years of your retirement. But if you’re currently saving only 2.5% of your income per year, it would take 200 years to save up 5 years of income replacement!

So unless you’ve found the elixir of everlasting life, we’re going to need to do some serious “saving” of the personal savings rate. Is there a solution to this dilemma? Yes. If you’re looking for possible ways to store up and prepare for your retirement, I’d be happy to have that conversation with you today.