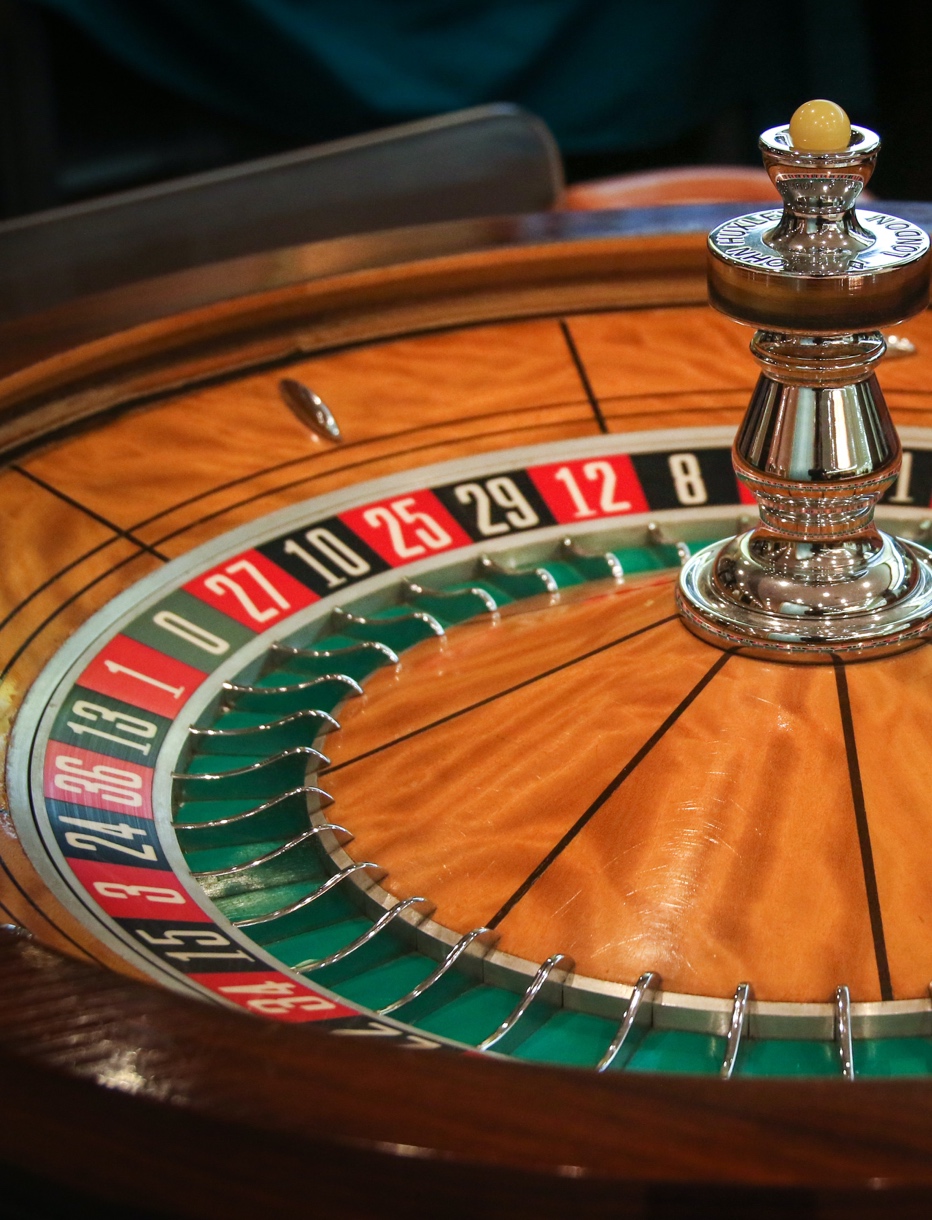 But there is something we’re generally not great at—understanding probability.

It’s a mental blind spot that many of us seem to have. Sure, we can learn math formulas that help us make predictions in the abstract, but most of us will fall prey to a common misjudgment called the Gambler’s Fallacy. Here’s how it works!

Consider a coin toss <br> You and some friends are incredibly bored one day and start tossing a coin to pass the time. Somehow you flip 5 heads in a row, so maybe you can make a little cash off this run! You wager $10 that the next coin toss will be tails. Afterall, isn’t there a huge chance that the next toss won’t be heads?

You flip the coin, slap it on your wrist, and see heads for the 6th time. Congratulations, you’ve fallen prey to the Gambler’s Fallacy. You assumed that because an event frequently happened in the past, it was less likely to occur going forward.

But the past doesn’t always predict the future <br> We love noticing patterns and seeing trends. They are mental shortcuts to understanding the world, and they help us predict future events so we can come up with a game plan. It seems intuitive that 5 coin flips for heads somehow means that getting tails is right around the corner! We expect a 50/50 overall outcome, so the coin must have exhausted its ability to land with heads up for a bit, right?

But that’s not how pure randomness works. Each coin flip is its own separate event. The past few tosses have nothing to do with how the next one will turn out. It’s always 50/50, no matter what has happened in the past!

It’s easy to trust your gut. Sometimes certain decisions just feel right! But traps like the Gambler’s Fallacy can crop up when we’re trying to plan our futures. How many people make wild emotional calls when they see the market going up or down? How many people assume they’ll never need financial protection because everything is fine right now? It’s always worth seeking professional guidance when you’re making an important call. They can help cut through the confusion and help you avoid pitfalls and mental blindspots!