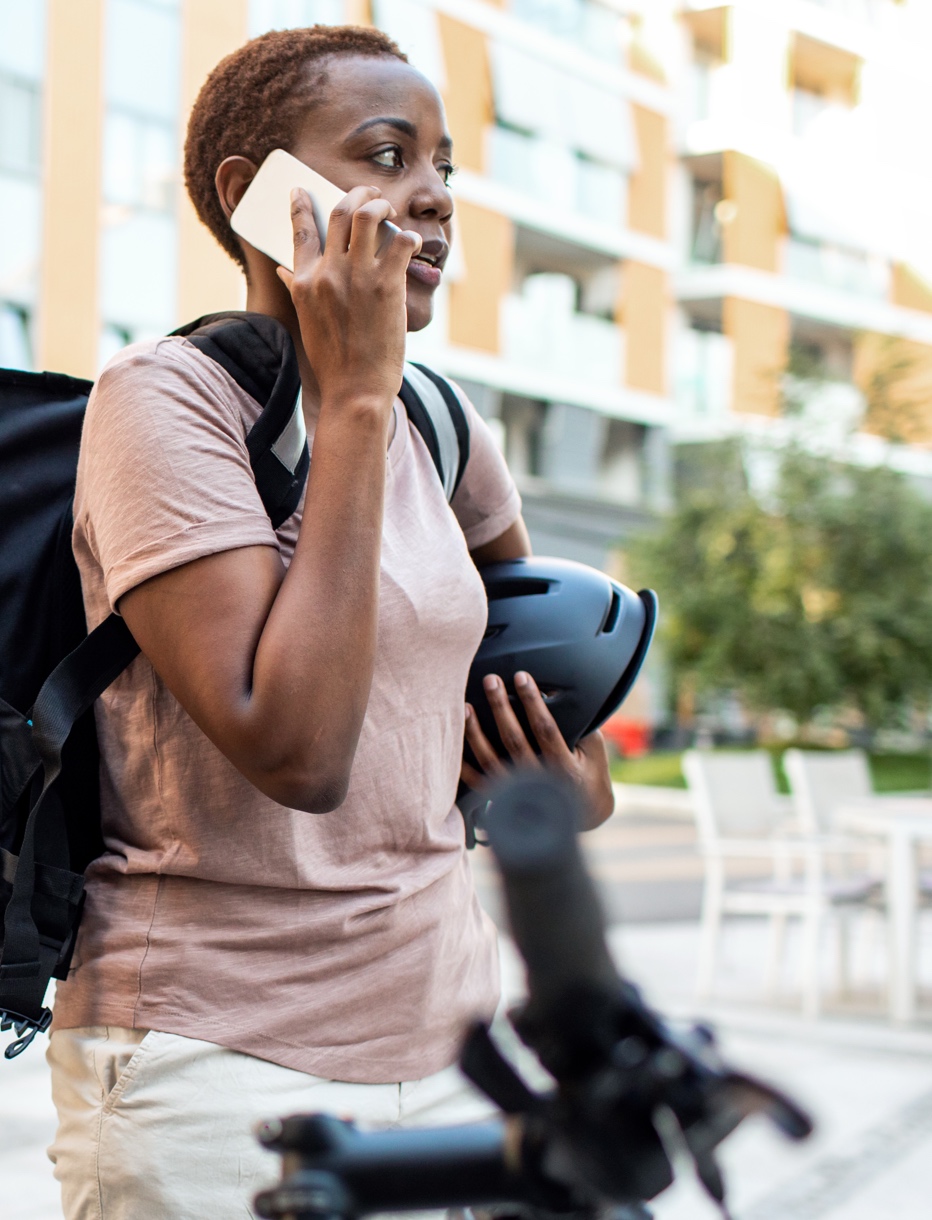 The gig economy is huge.

Almost 36% of workers were involved in the gig economy in 2019, and it seems like that number could grow in the future (1). But what exactly is the gig economy? What even is a gig? And how is it different from what’s existed in the past? Those are the big questions we’ll answer in this blog!

A gig vs. a job
Let’s start with the basics. We’ve gotten used to thinking of a job as being something that’s permanent. Older generations might have worked a factory for their whole lives, climbed their way up a promotion ladder, and then retired with company provided benefits. A gig, in comparison, is a job with a certain end date. That might be until a project gets completed, a website gets launched, or until your band wraps up a set at the local bar. It’s temporary by definition. Gigs are still jobs. You provide a service and money changes hands. But they’re very different from what we’ve come to expect jobs should look like.

Digital gigs
Gigs have always existed. Old-school mercenaries would sign up to fight until specific contracts expired, jumping from warlord to warlord. But the nature of gigs has changed. When someone talks about a side hustle these days they’re probably describing some kind of pay-by-the-job work they’re doing via an app or the internet. That could be driving for a ride share like Uber, doing design contracts on Upwork, or even finding one-and-done moving jobs on Craigslist!

Technology and shifting mindsets
So why now? Why has employment changed so drastically and so quickly? Part of the answer is the massive shift in technology the last decade has seen. A side gig is now just a tap away on your phone. Someone could be freelancing for three different projects during the day and ridesharing at night—all managed on their personal device. Technology has exploded in this way because it’s what a lot of people want. Independence, flexibility, and control have become increasingly important, outweighing traditional values like stability.

It’s hard to tell where the gig economy will take us. It might be a passing phase that fades away, or it might be the norm for years to come. But there’s no doubt that new mindsets and rapidly evolving technology will continue to affect how we relate to employment for years to come.