The Stock Market Crash of 1929 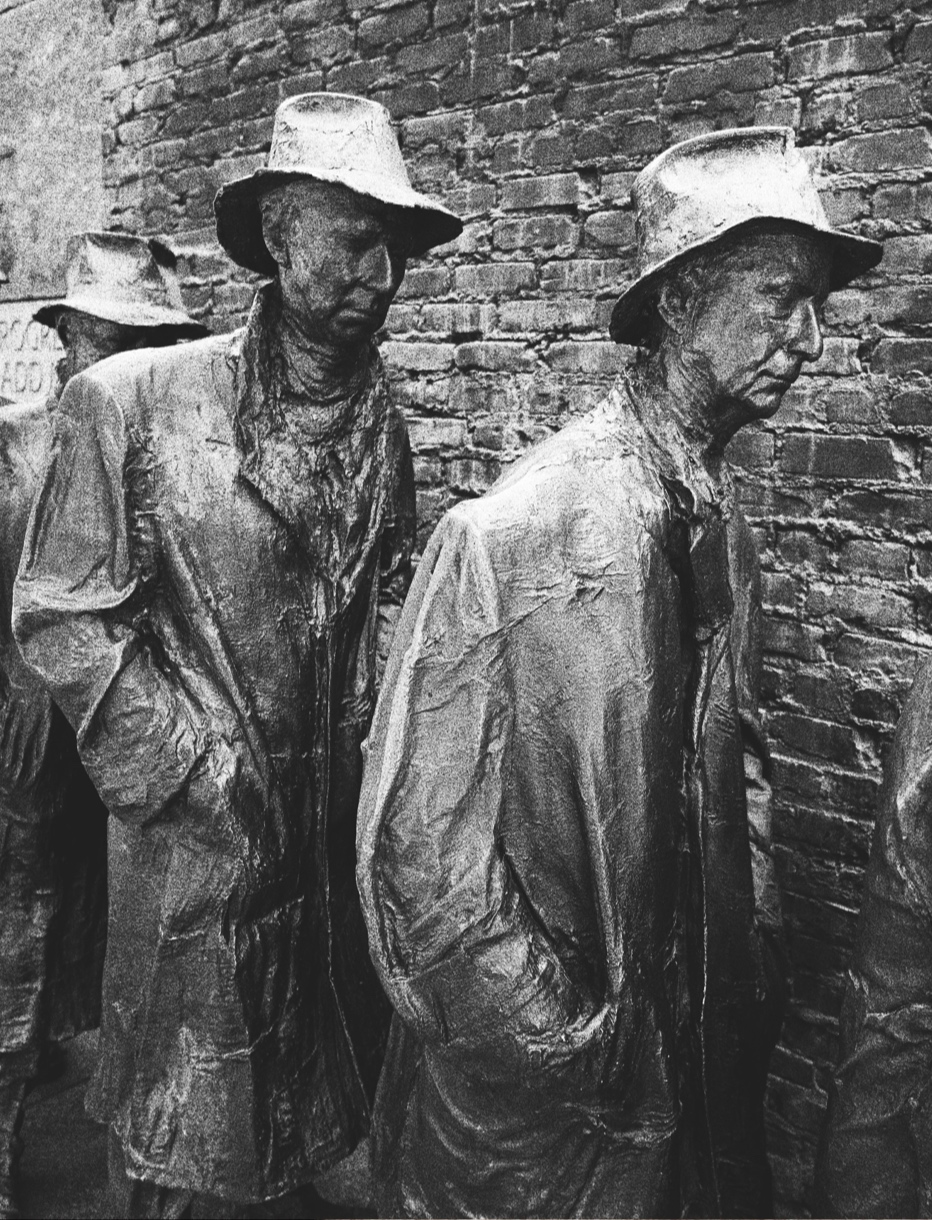 What comes to mind when you think of The Great Depression?

But it all started with a massive stock market crash. Here’s a quick history of the Stock Market Crash of 1929.

The Roaring Twenties <br> The decade leading up to the Great Depression is referred to as the Roaring Twenties. The First World War had just ended and Europe was in shambles. But the United States was poised to become an economic powerhouse. The U.S. economy was exploding in the years before the war and, unlike Europe, had escaped the conflict relatively unscathed. It didn’t take long for the U.S. economy and culture to kick into overdrive.

During the 1920s was the birth of consumer and mass culture. Women now had access to white collar jobs. That meant more money for the family and more freedom to live and dress how they wanted. Affordable cars, courtesy of Henry Ford, meant families could travel and vacation in places that were never before possible. Radios and phonographs meant that popular music (a.k.a., jazz) could reach a wider audience and make big money for artists.

The Big Bubble <br> But people weren’t content to just spend their money on Model-Ts and the latest Louis Armstrong record. They were buying stocks. And when they ran out of money to invest, they borrowed more. Banks were eager to lend out money to a new generation of investors with stable incomes. One of those things that seemed like a good idea at the time.

By the end of the decade, the American economy was booming. But underneath the surface was a tangle of high debt and wild speculation that the economy would keep on expanding. In reality, the only direction things could go was down.

The Stock Market Crash of 1929 <br> The stock market set a record high in August 1929. Then it began to moderately decline in September. But by the middle of October, a modest slump became a total free fall. Spooked by the cooling market, investors started selling their shares in the millions. The technology of the time was overwhelmed trying to calculate how much was being sold. The massive bubble that had expanded during the roaring twenties was collapsing.

But the catastrophe didn’t end in the stock market. The public panicked. Droves of people started withdrawing money from banks as quickly as they could. But those banks had used that capital to invest in the market. Huge amounts of wealth were wiped out.

Aftermath <br> This upheaval caused the U.S. economy to take a nosedive. By 1932, stocks were worth only 20% of their 1929 peak.(1) Half of America’s banks were belly up, and nearly 30% of the population was unemployed.(2) Economies around the world were deeply shaken by the collapse of the U.S. market, making the Great Depression a global phenomenon. It would take the massive economic mobilization of World War II to resurrect the U.S. economy.