What Happens When You Don't Pay Your Debts 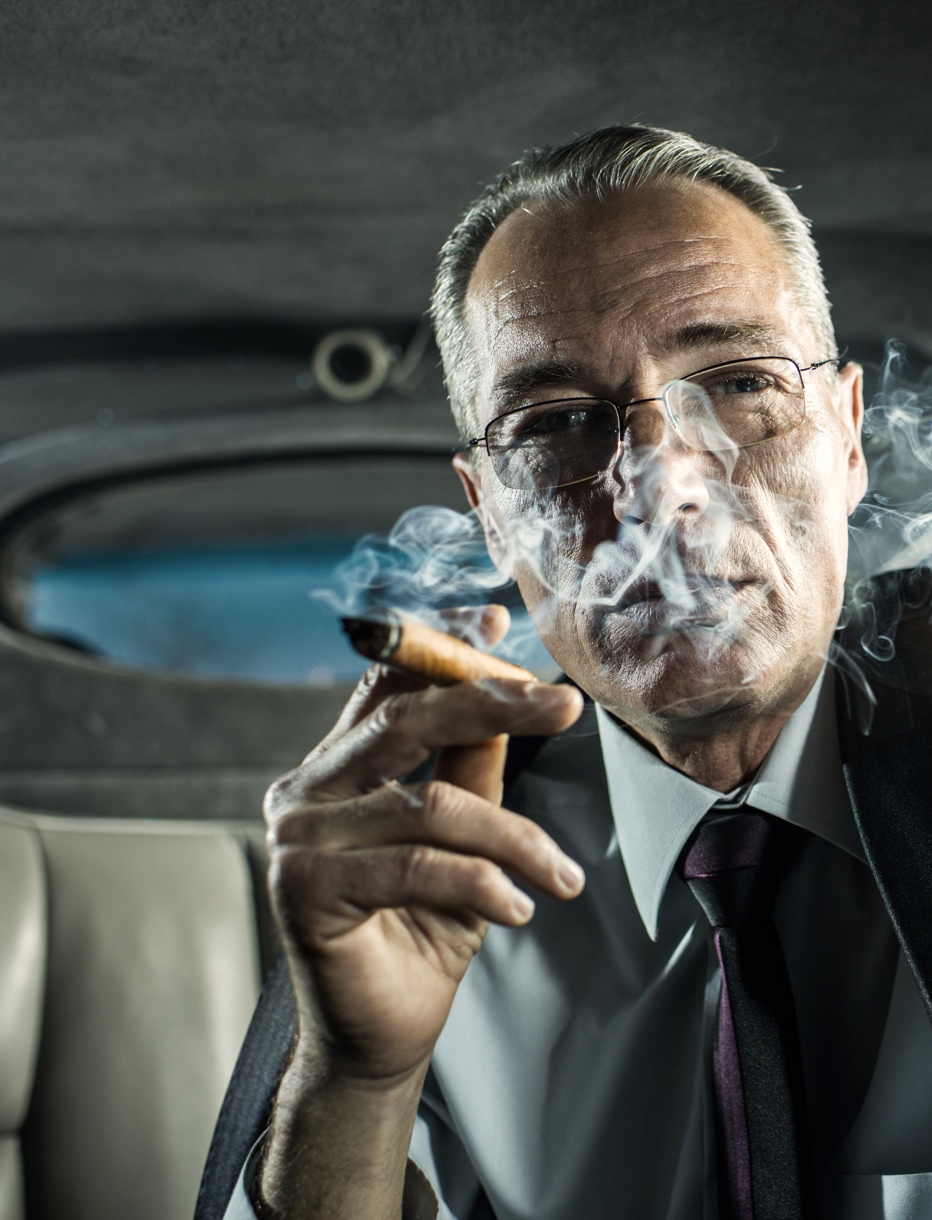 Broken glass, bloody noses, and shouts of “Where’s my money!” come flooding to mind when we think of those poor souls in films who can’t pay back the down-and-dirty street lender. But what happens if we’re late on a mortgage payment or our credit card bill? It turns out there are several steps that creditors typically go through to get their money (and none of them involve baseball bats!).

Debt collectors <br> Debt that doesn’t get paid within 60 days typically gets handed over to a debt collection agency. These companies will attempt to entice you into coughing up what you owe. They’ll then hand that cash over to whoever hired them, keeping a portion for themselves. Remember, debt collectors can’t drain your account directly. Instead, you’ll receive calls and notifications and reminders to pay up. This can occur until up to 180 days after you fail to make a payment.

Credit score hit <br> Lenders want to know if you’ll be able to pay back money that they loan you. They look at your credit report (a history of your debt payments) to determine if they can trust you. The information in that report gets crunched by an algorithm to produce a credit score. It’s a shorthand way for lenders to evaluate your creditworthiness and decide if they want to loan you money.

Failure to pay your debts can end up on your credit report. Consistently missing payments and not paying for days and months can seriously affect your credit score. That means creditors can deny you loans or crank up your interest rate. Yikes.

Lawsuits <br> But what happens if you don’t pay when the debt collectors come around? After about 180 days your debt will be considered charged-off, meaning it’s not likely to be paid.(1) This presents creditors with a few different options. Sometimes, they’ll decide that the debt just isn’t worth it, cancel the collection effort, and move on. Collectors could also negotiate, settle for a smaller portion of the debt, and call it done. But creditors could also take the debtor to court and legally attempt to recover the money they’re owed.