A Crash Course in Cryptocurrency 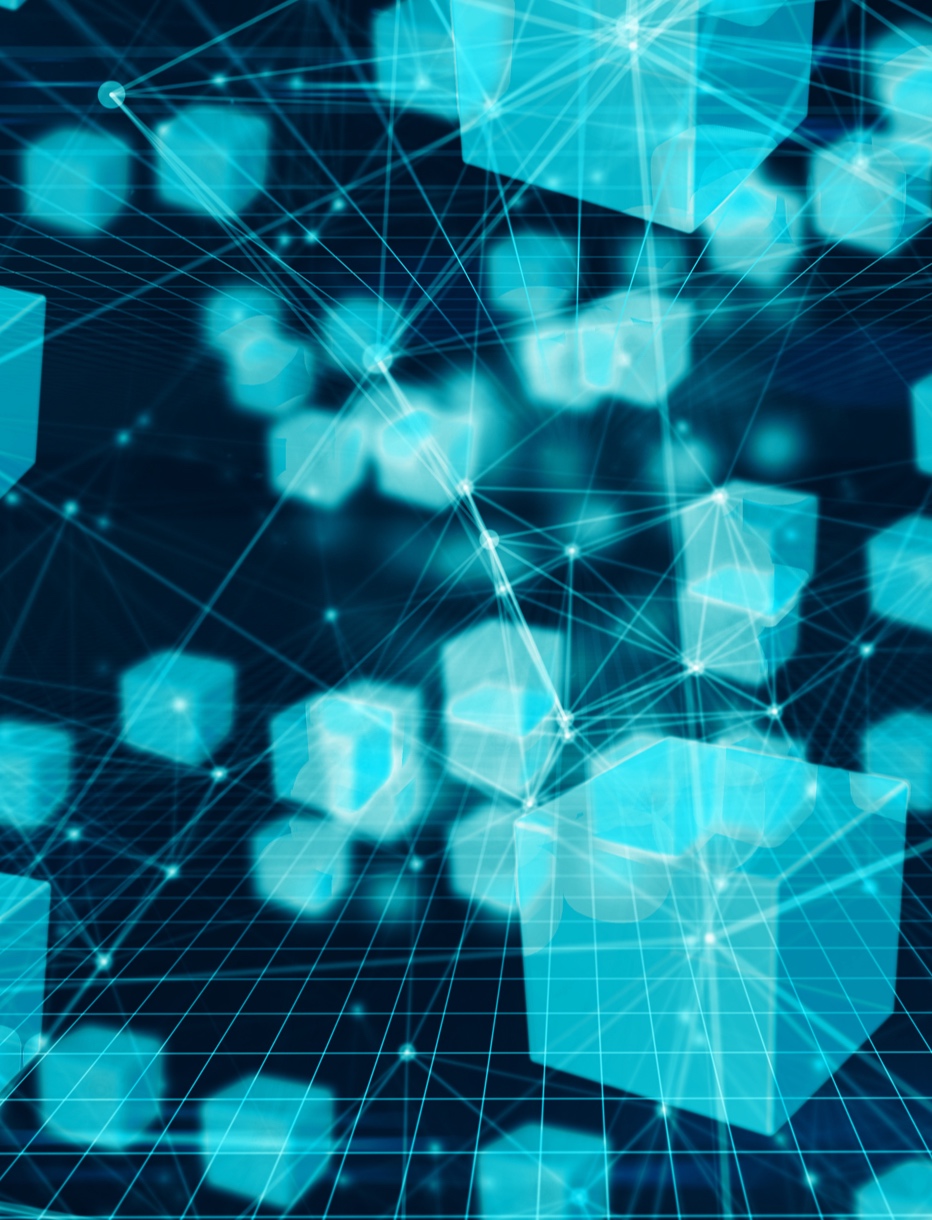 “Cryptocurrency” was one of the trendiest words of the 2010s.

We probably all know at least one person who was planning to retire early by cashing out their bitcoins in the winter of 2017. But where do cryptocurrencies come from? What even is a cryptocurrency in the first place? And more importantly, is it just a flash-in-the-pan trend or will it permanently reshape how we think of wealth?

Cryptocurrency 101
First, it’s important to know a little about how cryptocurrencies work. They’re built around blockchains. A blockchain is essentially a complex digital record of every transaction made using a currency. The more the currency is used, the longer the blockchain gets. Think of it like a ledger that doesn’t record who makes a transaction but keeps track of how often a currency gets used and assigns a code to each trade. Multiple copies of the blockchain get stored and updated in servers around the world, meaning that no single government or institution regulates how the currency gets used.

Bitcoins and Blackmarkets
Simply put, cryptocurrencies are decentralized ways of paying for goods and services that are essentially impossible to track. Early demand for anonymous money came from exactly where you’d expect: criminals. For instance, the FBI seized 144,000 bitcoins (roughly $122 million) when they shut down the online underground marketplace Silk Road in 2013. But cryptocurrency soon picked up mainstream attention; excitement began to build that decentralized digital currency was the wave of the future and that governments would soon adopt them instead of paper money.

The Bitcoin Bubble
All of the hype resulted in a massive buying spree throughout 2017. Bitcoin saw its value skyrocket from around $1,000 at the beginning of the year to over $19,000 in December. That means that an investment of $10,000 in January would net almost $200,000 for Christmas! The bitcoin boom, however, turned out to be more of a bubble than a permanent revolution. By December 2018 it had lost 82% of its value (2). Cryptocurrencies haven’t vanished from the market (bitcoin itself has recovered some of its lost ground), but they’re too volatile to replace traditional currencies like the dollar or euro. We’ll have to settle for paper and pennies for the foreseeable future!