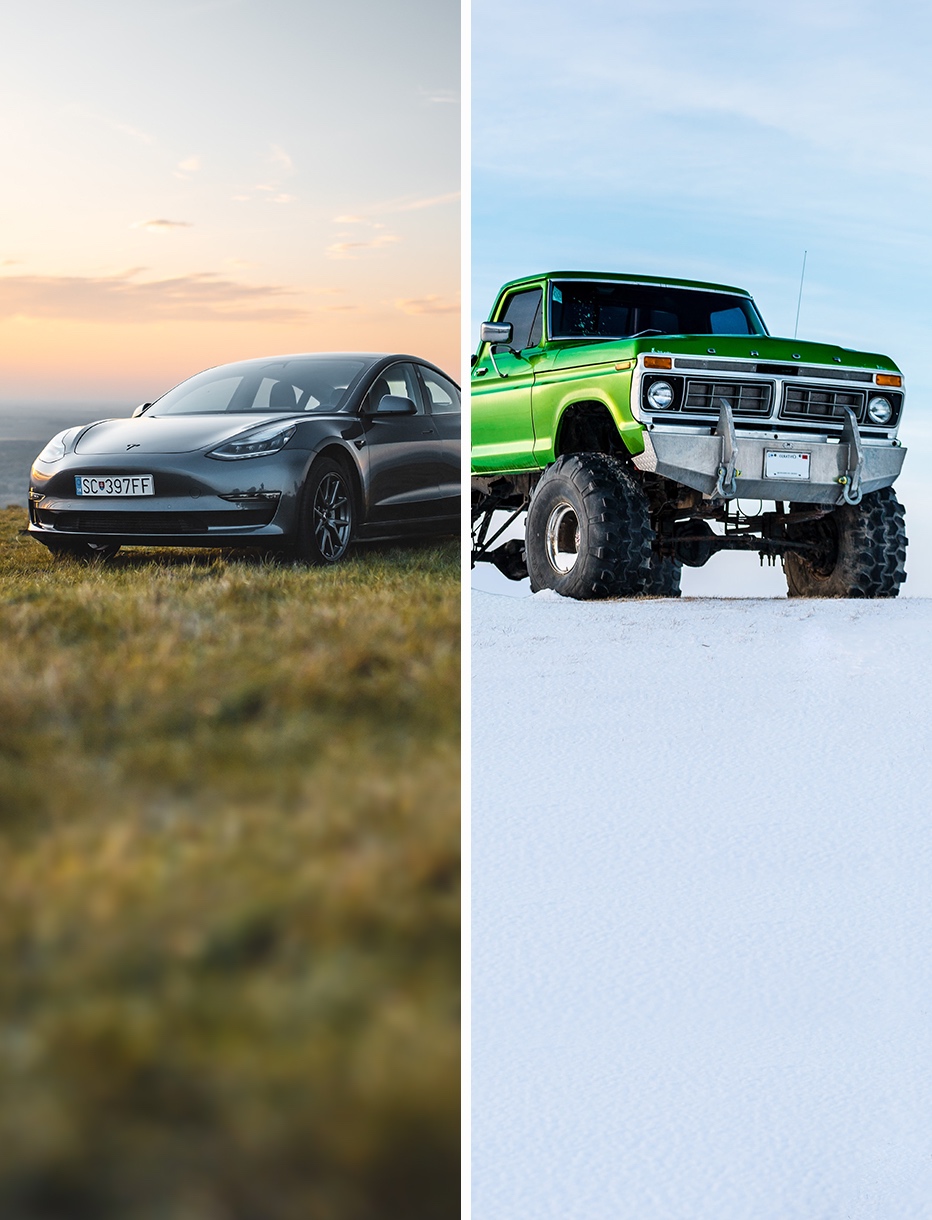 Do hybrids save you money? It’s an age-old question that’s generated substantial controversy.

Fortunately, the years have produced a lot of research on the issue. The results are clear; hybrids almost never break even with their gas-powered equivalents.

Upfront Cost
Hybrids almost always start off at a savings disadvantage when compared to gas cars. They can cost you on average thousands of dollars more upfront than a gas-powered car. For instance, a hybrid Toyota Corolla costs about $23,100,¹ while a gas version costs about $19,600.² So hybrids start you off quite a chunk of money in the hole. How can they make up for the initial disadvantage?

Gas mileage
Hybrids, unfortunately, don’t really pay for themselves at the pump, at least not quickly. Most hybrids will take years to pay for themselves, with some taking over a decade.³ You might want to do your research to compare hybrid and gas-powered models of the same car and see when the hybrids will recoup their higher costs!

Repairs, warranty, and incentives
Hybrids and gas powered vehicles are pretty similar in terms of reliability, but with one exception. Hybrid car batteries are incredibly durable and can sometimes last for the lifespan of the car. They’re pricey if they do fail (up to a few grand) but that’s often covered by warranties. Unfortunately, that’s really their only advantage. In absence of government incentives, hybrids are overall comparable maintenance-wise to gas cars.

Conclusion
That’s not to say that there aren’t reasons for driving a hybrid. Hybrids are awesome if you hate the experience of refueling a car. They’re also great if you’re environmentally conscious and don’t want to shell out for an electric car. Just know that you won’t start saving money until a few years have gone by!