Where Did Banks Come From? 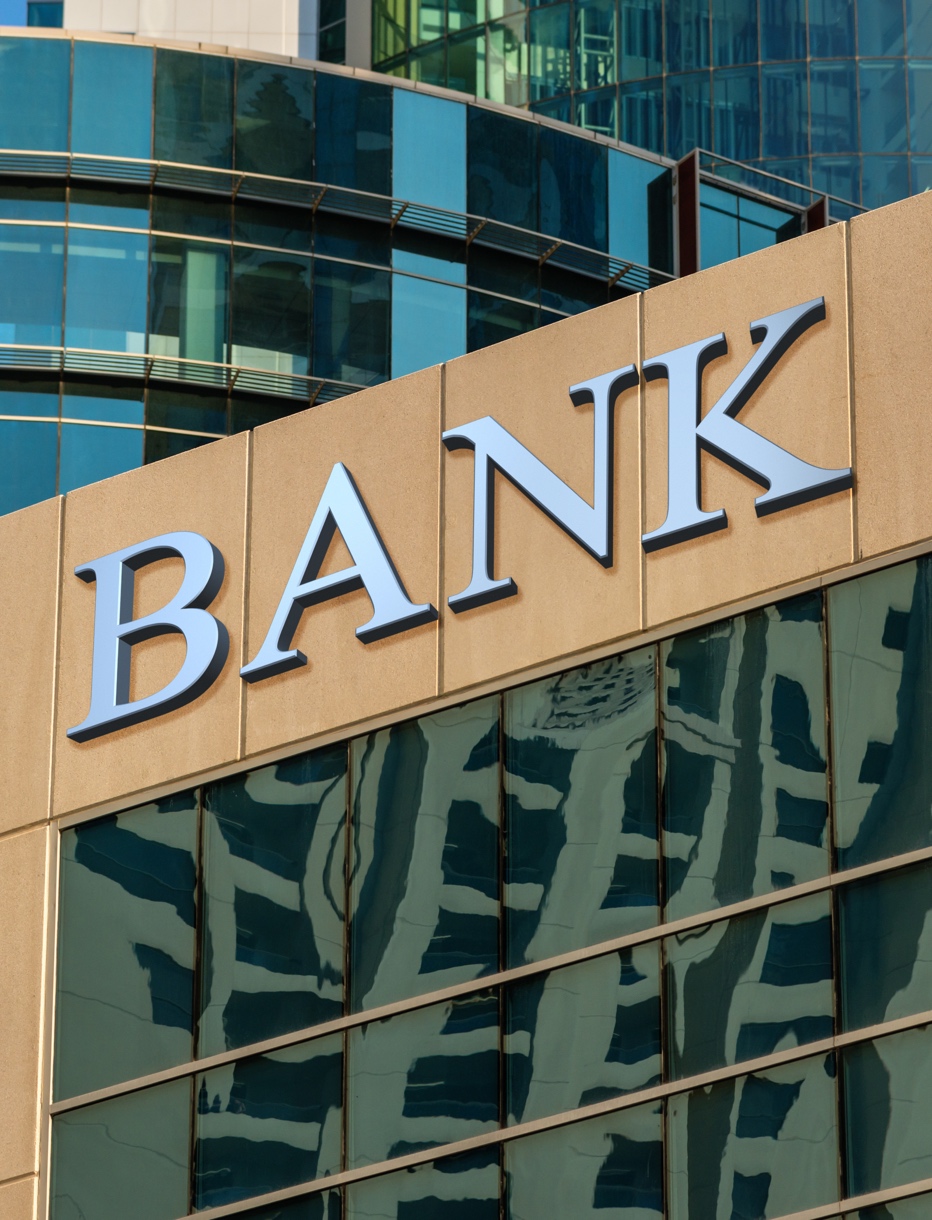 Banks are so common that we never really question where they came from.

But banks actually have come a long way since they first got started. Here’s a quick lesson on the origins of banks!

The First Banks <br> Coins first came on the scene as a way to pay for goods or services around the 5th or 6th century BC. But there was a problem; where do you store huge troves of them? Homes were vulnerable to robbery. So people started trusting temples with their cash. They were everything you would want—accessible but still secure, temples were the perfect balance of public and prestigious. Eventually, temples started loaning out money in addition to protecting it.

Eventually, the Romans created distinct banking institutions. These were large-scale enterprises that developed enormous power; they could confiscate land from nobles if they weren’t paying back their obligations. Some of these institutions even outlasted the empire after it fell.

These bankers had one problem; they failed a lot. The Middle Ages were violent and kings often turned to papal bankers for war time loans. It wasn’t uncommon for rulers to default on these loans either due to defeat or costly victories, bankrupting lenders.

Goldsmiths and Endless War <br> This only got worse as wars became intercontinental during the Age of Discovery. The English in particular found themselves in constant war with both Spain and France and started looking for innovative ways of funding their conquests. Private citizens in England had started taking their money to goldsmiths for safekeeping. Goldsmiths often had huge vaults, meaning they could easily protect cash for a fee. They also started issuing notes that allowed customers to withdraw money as they needed.

The crown was not so lucky. The credit of England was so bad that by the end of the 1600s they couldn’t borrow enough money to build a navy. Merchants came together to form a centralized lending institution to raise money and make loans on behalf of the government. They started issuing bonds and banknotes to customers and essentially became one of the first centralized banks in the world.

Banking would evolve by leaps and bounds as the industrial revolution transformed European economies in the 18th and 19th centuries. But the foundations of modern banking had already been set to fuel the massive technological changes of the next few centuries.