What It Means To Live Paycheck to Paycheck

All About Food Deserts 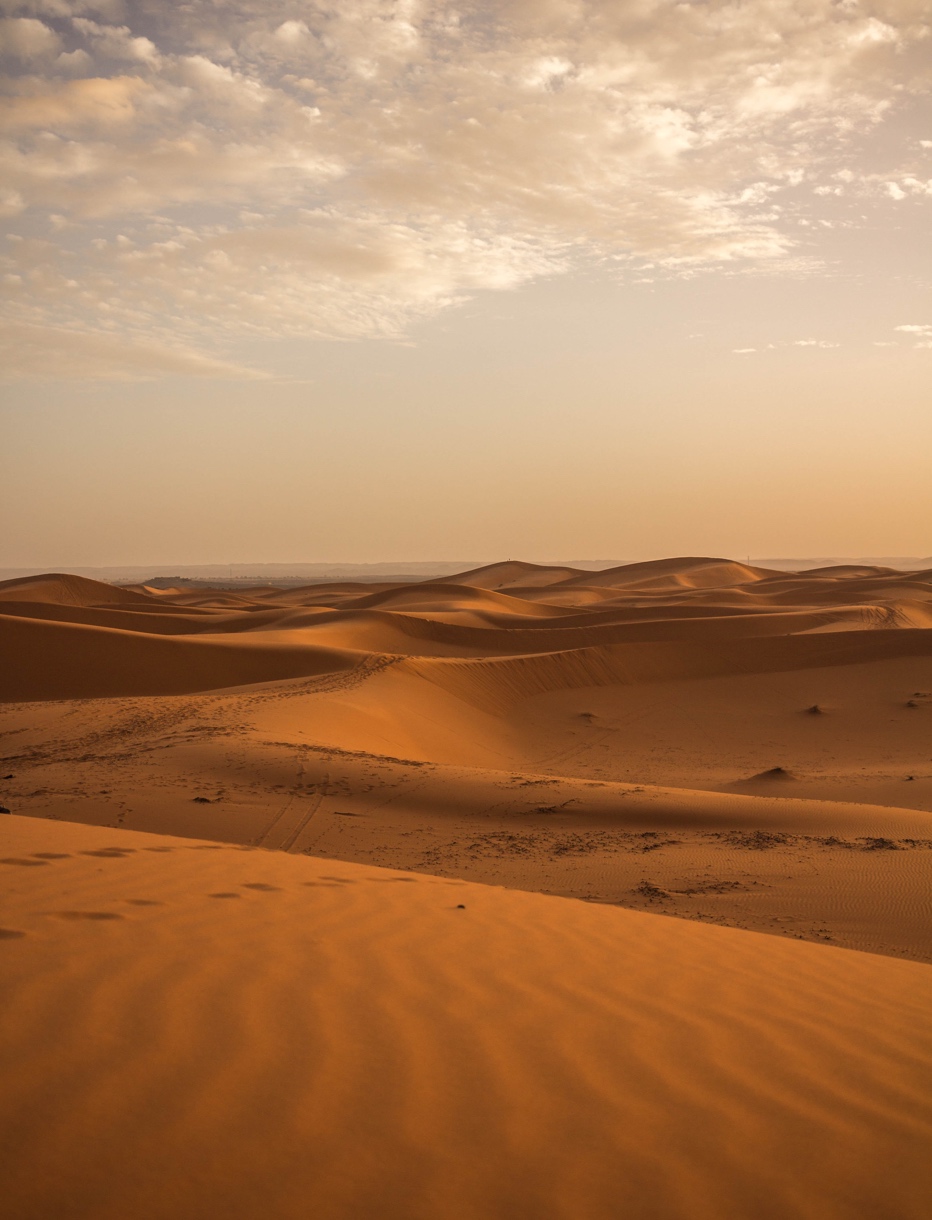 You just got home from work, you haven’t had anything since lunch, and you need a bite to eat ASAP. What do you do? Most of us just pop over to the local grocery store, pick up some ingredients, and prepare a meal. But that’s actually not possible for many Americans who live in areas without access to fresh groceries. It’s a phenomenon known as “food deserts”, and it affects millions of people throughout the country.

What’s a food desert?
Defining food deserts can be tricky. Roughly speaking, a food desert is an area where residents have limited access to healthy food options. But limited access doesn’t always look the same. The United States Department of Agriculture looks at things like distance from grocery stores, income, and access to vehicles when delineating a food desert.(1) Consider a few examples…

Let’s say you live in a densely populated, low income, urban area. You and your neighbors mostly take public transportation to work, and there aren’t many cars to go around. While there might be plenty of gas stations and corner stores nearby, the closest supermarket or grocery store is around a mile away. Technically speaking, you live in a food desert. You don’t have easy access to healthy food options.

But there are examples from the other side of the spectrum. Let’s say you live in a low income rural area. You own a vehicle out of necessity, but your closest neighbors are a mile away and the closest real grocery store is over ten miles away. Once again, you would technically live in a food desert. The settings and details are totally different, but getting healthy food is still a massive hassle.

Why do food deserts matter?
Remember that a food desert is all about access to healthy food. There might be plenty of fast food and processed food to be found in urban and rural food deserts. But living on junk food carries a steep price tag. The upfront cost of constantly eating out can add up quickly. That’s already less than ideal for a family in a low-income neighborhood. But consuming junk food may also increase your risk for obesity and other health problems. That could eventually translate into increased healthcare expenses. It’s a double whammy of problems; you pay more for bad food that will cost you more later down the road!

How many people live in food deserts?
According to a 2009 report by the USDA, there were roughly 23.5 million people who lived in food deserts.(2) About half of those people were impoverished.(3) Americans drive on average over 6 miles to go grocery shopping.(4) In the Lower Mississippi Delta, locals sometimes drive over 30 miles just to find a supermarket!(5)

We’re still trying to figure out solutions for food deserts. Some communities have formed local gardens that grow fresh produce. Grocery trucks have started to pop up throughout the country, bringing healthy options into neighborhoods. Only time will tell for the long-term effectiveness of these solutions!