What Millennials can learn from Generation Z 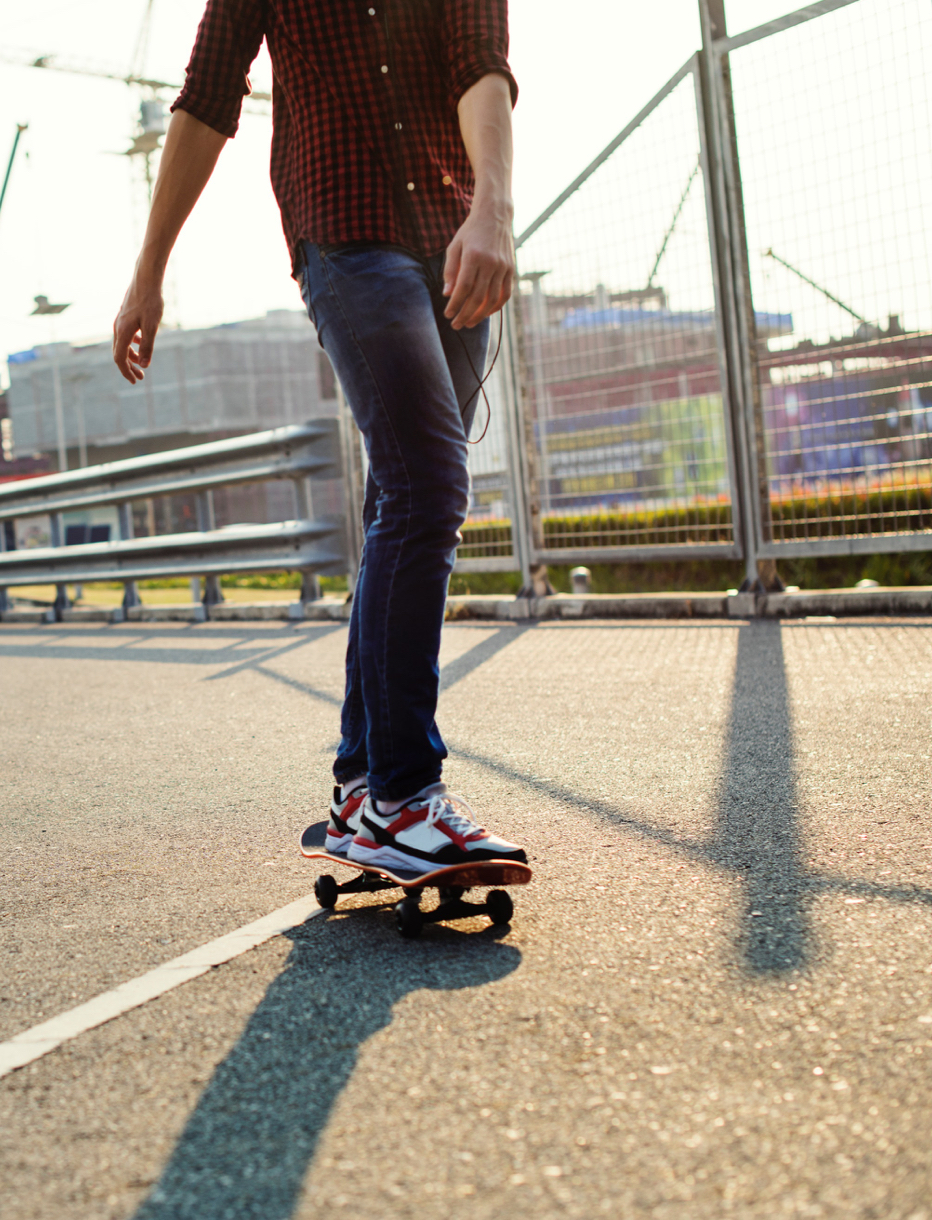 Millennials have been praised for having good financial habits despite facing some difficult economic challenges.

Extremely high housing prices, massive student loan debt, and stagnant wages are just a few of the financial hurdles Millennials have had to overcome.

GenZ, on the other hand – the generation right behind Millennials – exist in a different financial picture. Born between 1995 and 2015, they’re the first generation to grow up with mobile technology, and they’ve lived most of their lives under the shadow of the Great Recession. They have an air of self-reliance and frugality. They display financial grace, and they can deliver some valuable financial lessons for their Millennial predecessors.

Minimizing Student Loan Debt
Student loan debt is the elephant in the Millennial living room. Becoming saddled with massive student loan debt practically became a given if you were born a Millennial. The flipside is that Millennials are more educated than any previous generation.

Looking to learn from those who came before them, GenZ is much warier of incurring student loan debt. According to a study by the Center for Generational Kinetics[i], GenZ students may be more apt to try lower-cost options for higher education, such as community college or in-state university systems. And many are working their way through college, paying tuition as they go.

Finding ways to minimize student loan debt could help those Millennials who are still continuing their education.

Retirement Planning
With GenZ’s aversion to student loan debt, it’s not surprising this post-Millennial generation is very concerned with saving for retirement. They’re open to retirement planning and follow a “save now, spend later” principle when it comes to their finances.

This devotion to saving is something every generation can learn from.

Frugality: Effects of the Great Recession
Generation Z is a frugal bunch. They’re often compared to the Greatest Generation – those born approximately between 1910 and 1924 – in that they have a penchant for beginning to save as soon as they enter the workforce and start earning their own money.

Statistics show that 64 percent of GenZ have a savings account compared to 54 percent of older generations.[ii] They’re also bargain hunters. Whereas the Millennial generation was more inclined to pay top price for a brand they love, GenZ-ers know how to look for a deal.

The Financial Mark of a New Generation
It can be said the Millennial generation has been marked by their massive spending power. GenZ, on the other hand, is taking on a reputation for their saving power. A more conservative, old-school aura of frugality and personal responsibility defines this generation’s financial attitudes.

Turns out GenZ has a lot to teach all the generations about personal financial health. If you have a teenager in your life, you might want to take a closer look at how they’re thinking about their financial futures and seeing what you might learn!